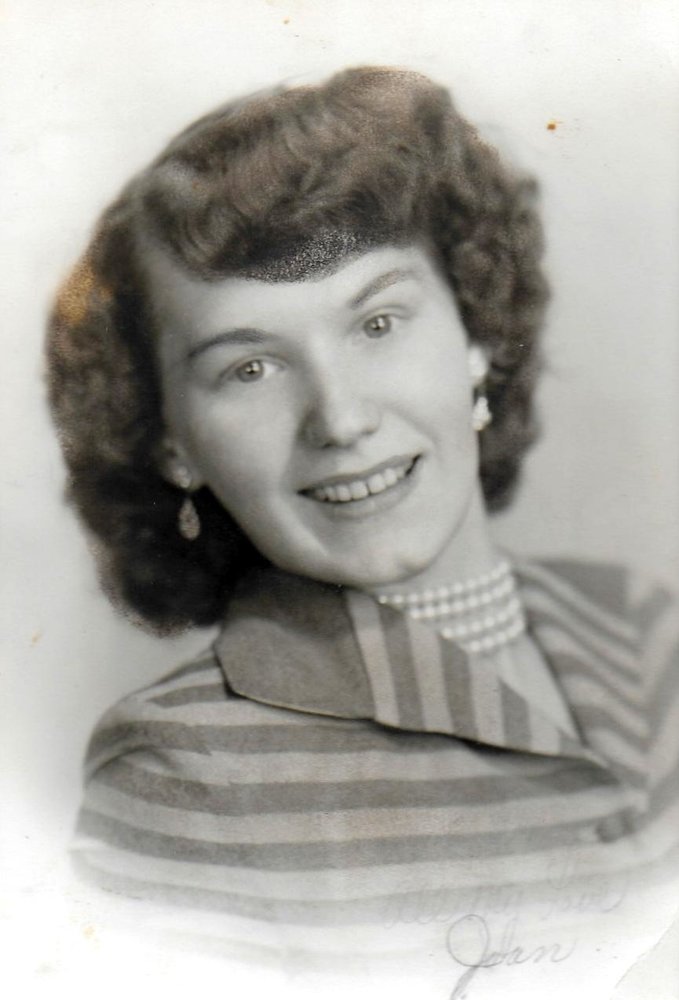 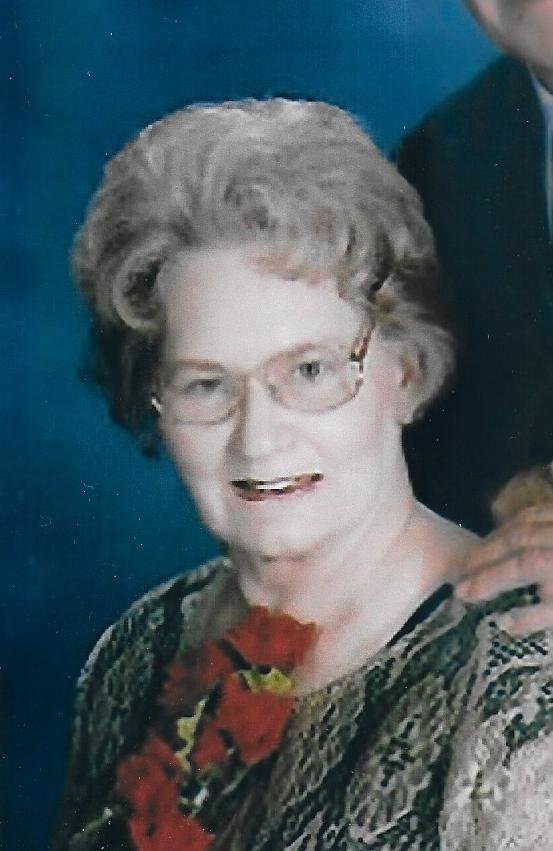 She is survived by her children:  Darrell (Pete) and Paula Huls of Chelsea, Al and Denise Buschman of Owasso, Jeff and Nancy Creason of Beggs, John & Debbie Creason of Tulsa, Mitch and Rebecca Newton of Beggs, Mark and Nancy Down of Tulsa, Sister in laws Virginia Imogine Ross Graham of Sapulpa, Charlene and Bob Daniels of Sapulpa.

Joan is also survived and surrounded by a host of family, friends, brothers and sisters from the Living Way Tabernacle and Nuyaka Baptist Church.  Most who knew her called her Mom, Granny or Sister Creason.

Share Your Memory of
Ella
Upload Your Memory View All Memories
Be the first to upload a memory!