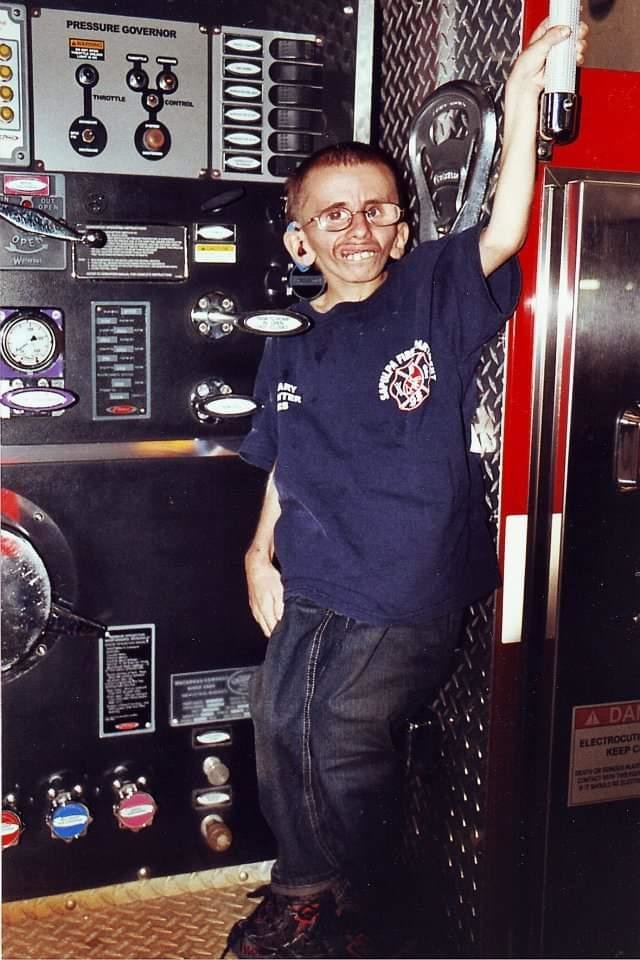 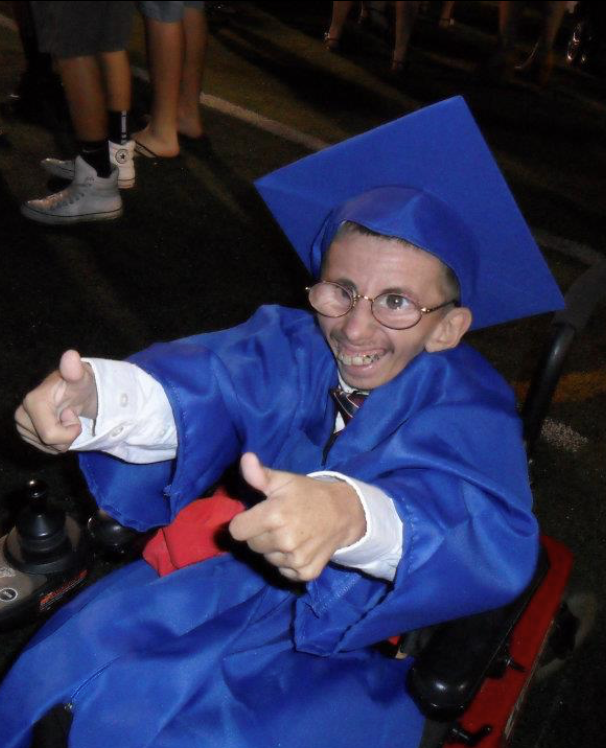 Anthony Scott Bowers returned to the Creator at 1:23 am on the 18th of March, 2019 at the age of 25. He was surrounded with love in his home when he began his next journey.

He was born to Ray and Elizabeth Cole on February 4th, 1994 in Fort Smith, Arkansas. He grew up in Sapulpa, OK where he graduated from Sapulpa High School in the class of 2012! He became an honorary Firefighter after working for the fire station throughout high school!

Anthony is a soul that emanates pure joy. His signature smile would cast out the darkest of shadows! He always gave a thumbs up alongside a contagious laugh, that radiated deep! He made it a point to leave a smile on everyone’s face; whether Anthony was telling a joke or plotting some way to get away with some new grand adventure! Anthony loved pizza, watermelon, cheesecake and Coke. He loved watching NASCAR, feeding the neighbors horses, and laying out in the sunshine! He enjoyed drawing, dancing, singing, and most of all baths!

He took so much pride in those he loved!  Anthony was a fantastic son, friend, brother, uncle, nephew and inspiration to all those who encountered him! He holds a special place in all of our hearts!

Anthony loved to worship, and he would ask everyone he met if they believed in Jesus! He was the true embodiment of a warrior of light and love, spreading the truths of the Creator!

Share Your Memory of
Anthony
Upload Your Memory View All Memories
Be the first to upload a memory!