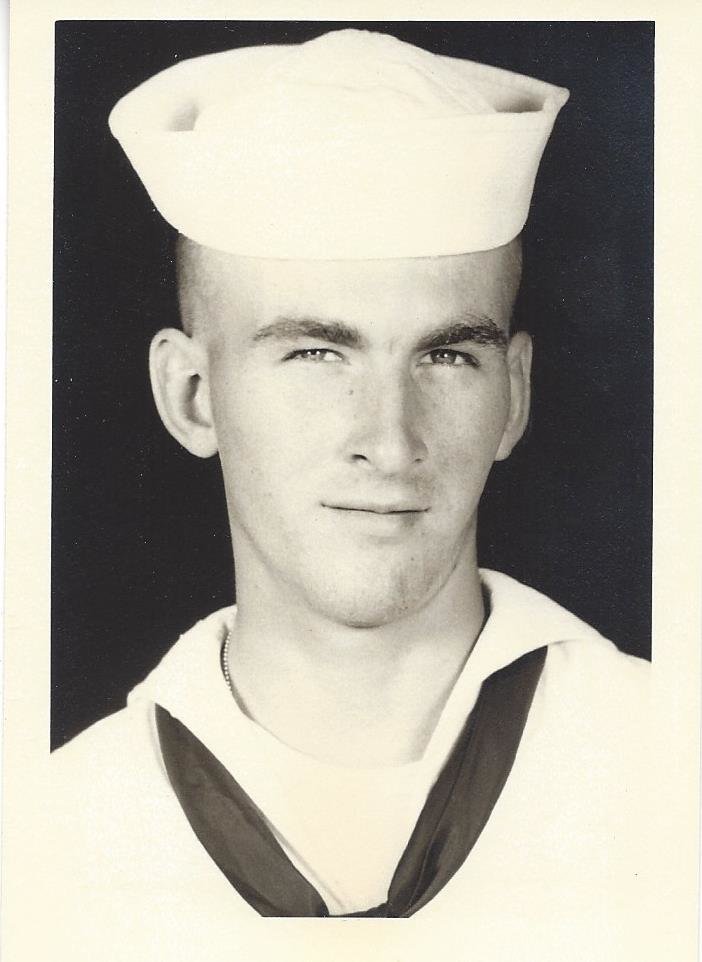 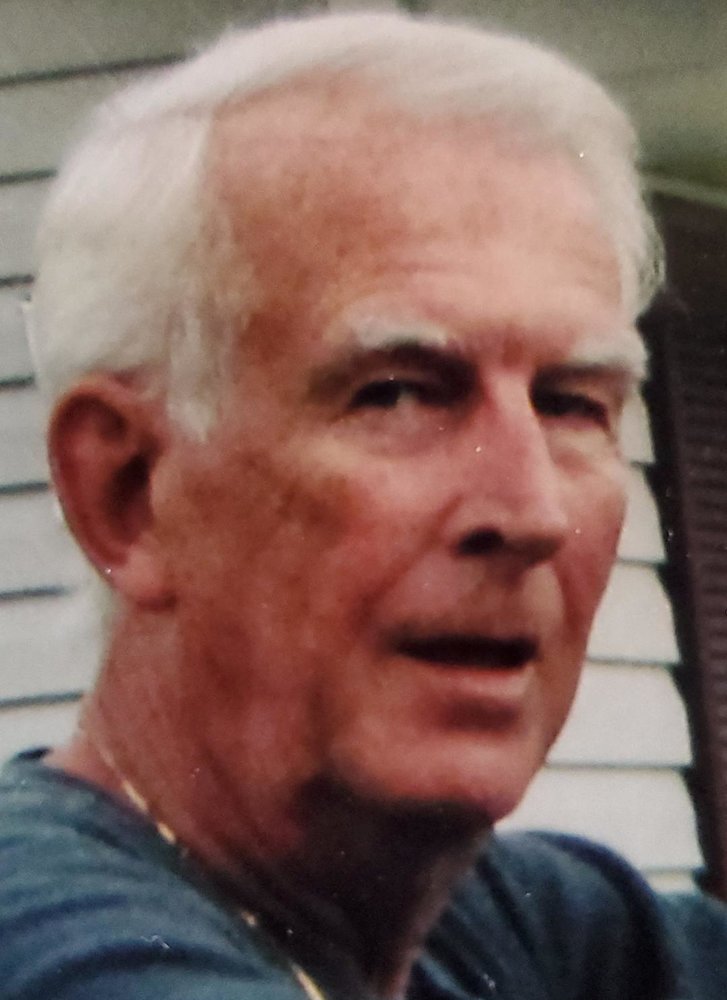 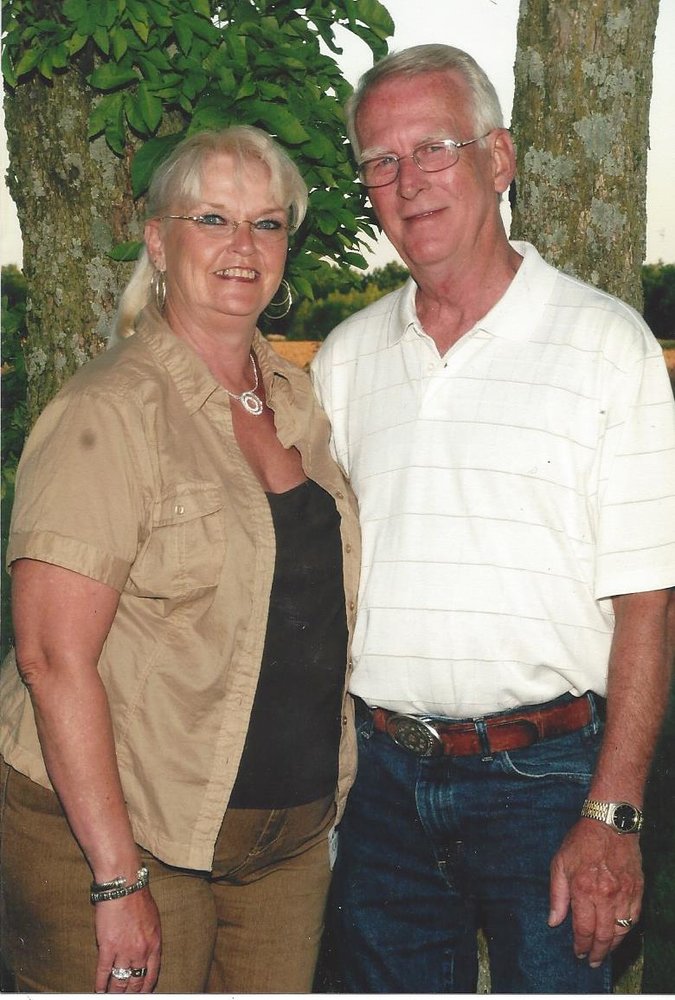 Albert attended Fredonia High School; after graduating, he joined the Navy at age 19. He served 4 years proudly and carried the honor with him.

Albert loved classic cars and trucks and won several awards from car shows. He was also an active member of the Eagles and Lifetime member of the VFW.

Albert later married the love of his life, Evelyn Pekrul and they were married for 21 years prior to her passing in 2014. From that union he is survived by 3 step-sons, grandchildren and great-grandchildren.

He enjoyed time with his family and his grandkids were one of his greatest joys.

His sweet tooth didn’t even compare to his natural sweet demeanor he held.

He will be loved and greatly missed by all who had the privilege to know him.

Share Your Memory of
Albert
Upload Your Memory View All Memories
Be the first to upload a memory!