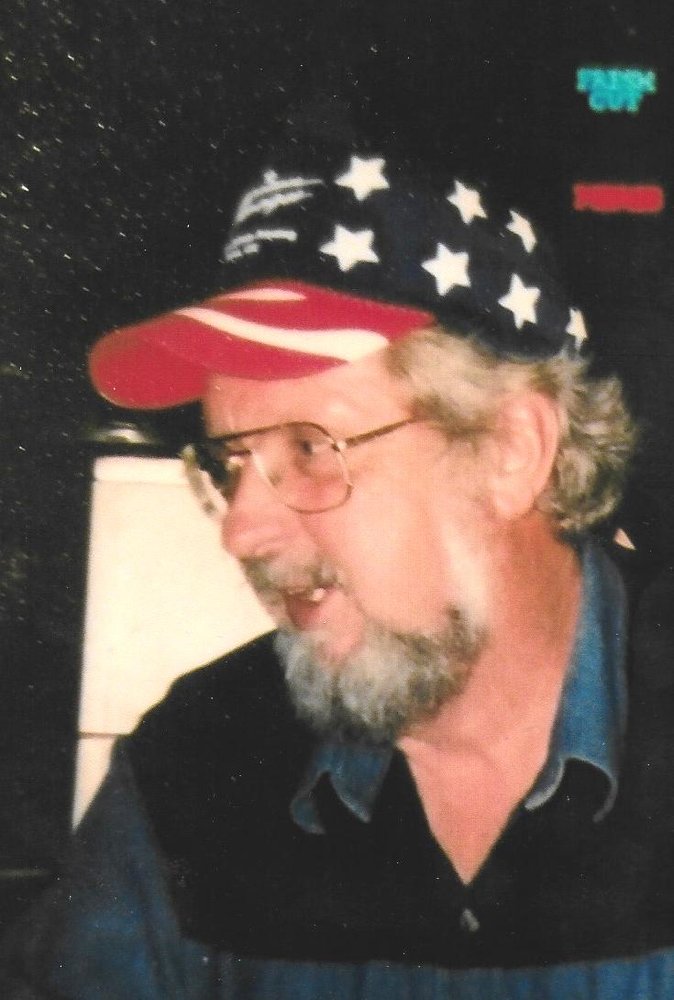 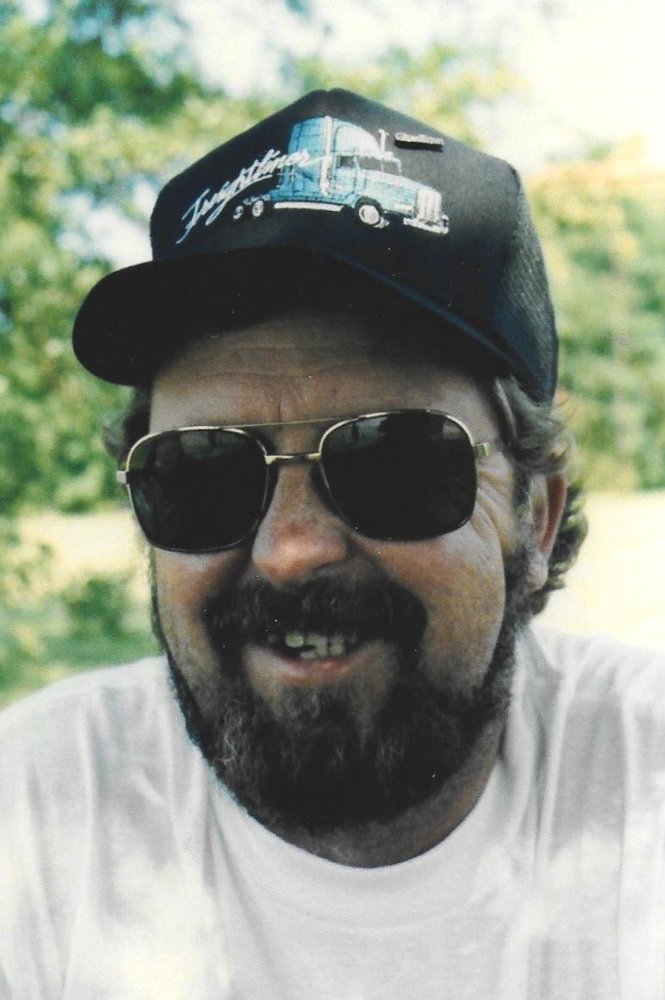 On Saturday August 31, 2019 Randall “Randy” Lee Golden, devoted father and husband has passed away at the age of 68. Randy was born on August 17, 1951 in Stockton, CA to Dovie Marie Golden.  Growing up with family in Oklahoma and Arkansas he went on to serve in the Army’s motor pool from the age of 17 to 21.  After coming home from Vietnam, he made a lifetime career as a truck driver.  On February 14, 1981 he married the love of his life Teresa Diane Robinson and they raised three children; Crystal, Steven, and Jennifer.

Randy loved nothing more than his family and friends.  He found joy in get togethers, traveling and the occasional fishing trips.  He prided himself on his military career and hard-working years as a truck driver.  He was well known for his gregarious personality among other pertinent attributes.

In May of 2019 Randy blended families with Phyllis Kimball and children Kelly and Gary Holtgrewe, Kim and Lance Osbourn, Brandon and Misty Morgan, along with their children and grandchildren.

Contribute by sharing this page