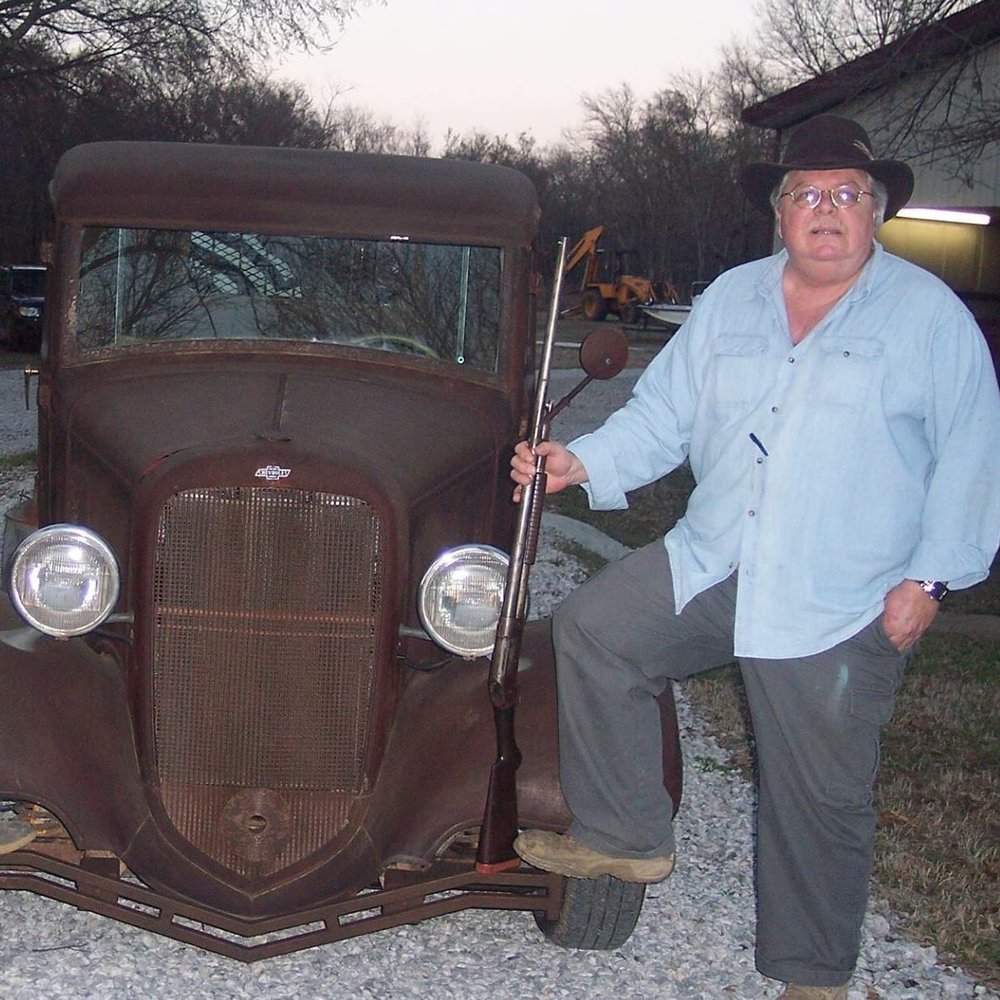 Jack attended Sapulpa High School where he graduated in 1974.  He was an excellent trumpet player and won many awards and recognition playing for the school band and community band.  After high school he became a machinist, engineer, and a prominent business owner in Sapulpa, Oklahoma.

Jack married the love of his life Cherrie Webb on June 29, 1974.  Their marriage was blessed with 4 children; Brandi, Lacie, Zac and Jordan.

Jack enjoyed restoring old cars and won many awards for his efforts.  He also enjoyed bowling, softball, fishing, hunting and coaching. He served as President of the Girls Softball Association.  He supported his children in sports and was a supporter of Sapulpa teams.