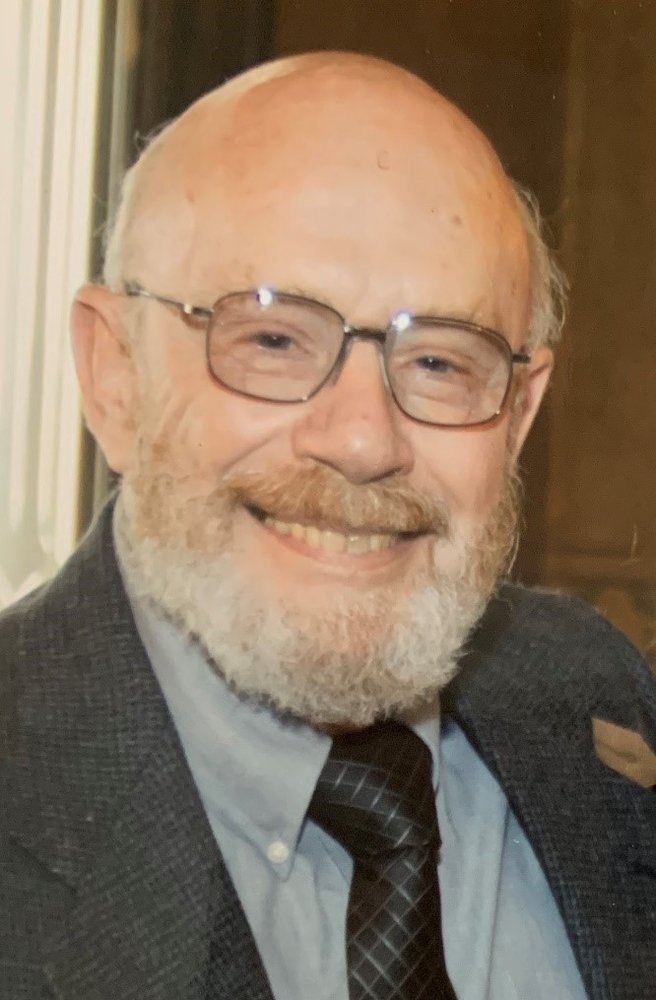 On Tuesday, September 17, 2019, at 7:22am James Paul Mattimore, loving husband, father, and grandfather, passed away at age 77 surrounded by his wife and daughters.

Jim was born on May 6, 1942 in Canton, New York. He grew up on his maternal family’s dairy farm until age 6, then grew up on the streets of Los Angeles in the 1950s. After getting kicked out of every Catholic school in Los Angeles he was rescued by his maternal Aunt Teal who lived near the public school where he met his future wife Dorothy Ruth.  She was 14 and he was 16. At 17 he enlisted in the Navy and was assigned a tour of duty on the Carrier U.S.S. Midway as a jet mechanic. He was honorably discharged just in time to marry the love of his life Dottie on October 26, 1962, when they were 18 and 20. Their two daughters, Valerie and Julia, followed 5 and 7 years later and grew up in the shadow of Jim and Dottie’s 61-year love story and 57-year marriage. Each daughter now has a loving spouse and two children of their own: Valerie’s husband Raed Allami, daughter Sarah Jane Aislinn Fuller 17, son Zade Andrew James Allami, 4, and Julia’s husband Corry Bart, son Kevin Alexander Bart 13, daughter Chloe Elizabeth Bart, 11.

Jim loved classic cars, going on long road trips with Dottie, especially to Palm Springs (where they had honeymooned) and making family, friends, and strangers alike laugh with his humorous story-telling which was spiced with his street smarts, wisdom, and many stories of his life and a few mis-spent times in his youth. He worked at Unit Rig, Rockwell Aviation, Boeing, and retired from Spirit Aviation in 2002.  He loved hanging out with his retired work buddies. He was a lifetime member of VFW Post 577 and American Legion Post 1. He volunteered at Sapulpa’s own Heart of Route 66 Auto Museum until his 27-year battle with heart disease got the better of him this year.

Meeting Jim in heaven Tuesday morning was Jim’s huge family including his 12 maternal aunts, his father, Wes, his mother, Ruth, his loving sister MaryAnn, his dear mother-in-law and father-in-law Mildred and Andrew, two of his dear brothers-in-law, Phillip and Jimmy, the sweet older brother Michael whom he had never met, and many many more dear friends and family. Jim is survived by his adoring wife Dottie, his loving daughters, his 4 grandchildren, many loving family members and many dear friends.