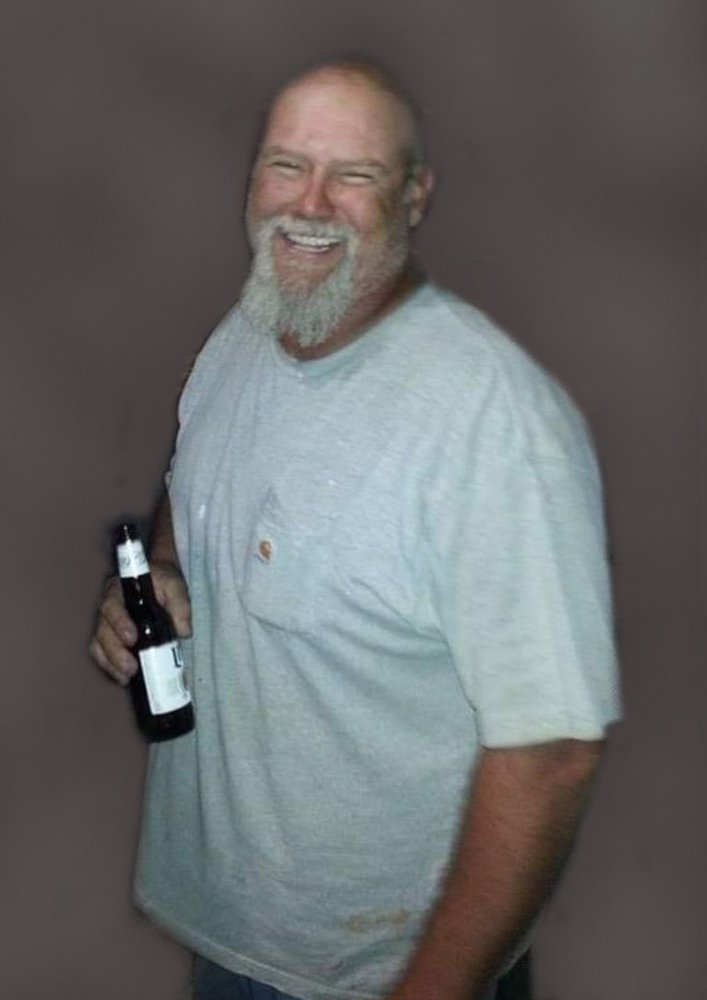 Kenny was raised with his 4 sisters all over as his dad moved around as an oilfield driller.  The family lived in 46 states as well as Canada and Mexico.  He graduated from Glenpool High School in 1985 and worked as a fabricator and welder.  He liked being busy and enjoyed rebuilding small engines.  He also was very talented at woodworking and made many chests, tables and benches. His longest relationship was 17 years…with his cat Smokey.

He was proud of his Cherokee heritage and lived his life always being helpful and kind.  He had the big heart and would give his last dollar to someone if they needed it.  He was a gentleman and would always stand and offer his seat to others and once you were his friend, it was for life.  He was a wonderful brother and uncle. One of his most recent projects was rebuilding a go cart for his great-nieces and nephews.

To send flowers to the family of Kenneth Cook Jr., please visit Tribute Store
Share Your Memory of
Kenneth
Upload Your Memory View All Memories
Be the first to upload a memory!
Share A Memory
Send Flowers