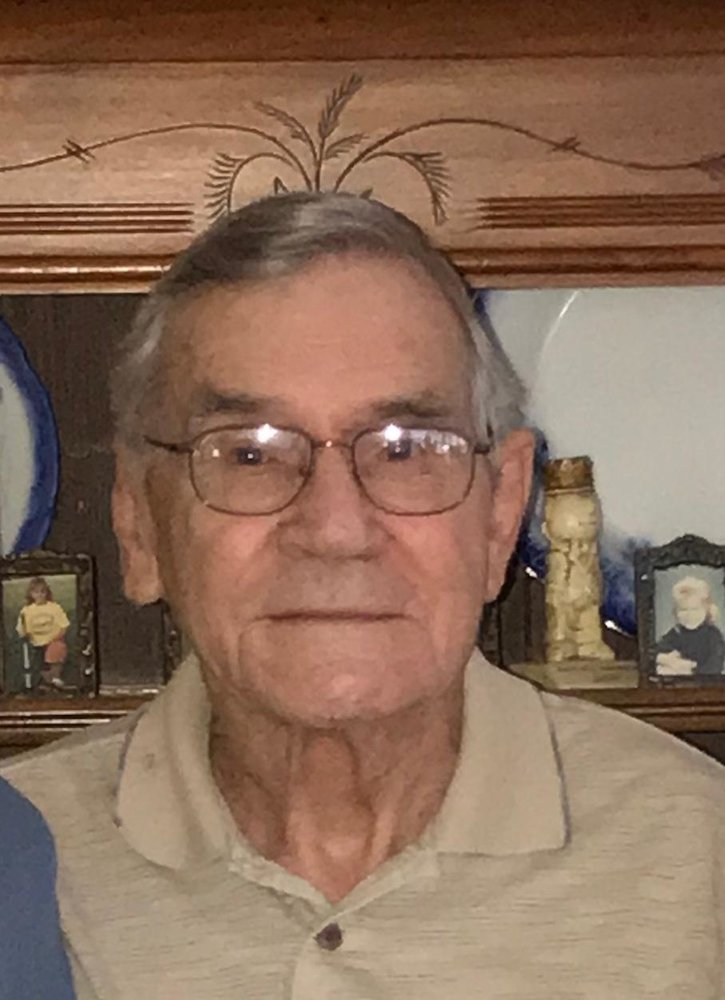 David Clyde Meyerhoeffer was born in Augusta County, Virginia on February 26, 1932 to Clyde Edward and Louella Swortzel Meyerhoeffer and passed from this life on September 27, 2019 in Owasso, Oklahoma. David married the love of his life, Barbara Ann Crosby on September 5, 1953. David and Barbara have three children, David Carlyle, Kent Alan, and Jane LaVelle.  Throughout their marriage they lived in Virginia, Texas, New York, Tennessee, Louisiana with the last 46 years residing in Oklahoma.

David was in the Cadet Corps at Virginia Tech where he earned his BS and MS in Animal Science.  He went on to earn his doctorate at the University of Tennessee while serving as a research scientist with the USDA, Agricultural Research Service.

Throughout his life, David was known for service to his church, community, and nation. He was a veteran and a member of Rotary International for 39 years and recognized as a Paul Harris Fellow. A longtime deacon and Sunday School teacher, he also served on many committees in the church. He enjoyed many hobbies which include woodworking, golf, and watching the OSU Cowboys, the Texas Rangers, Dallas Cowboys, and the Virginia Tech Hokies on TV.

He is preceded in death by parents, Clyde and Louella, and sister, Pauline Saufley. David is survived by his wife, Barbara Crosby Meyerhoeffer of Owasso, son Carlyle and wife Jane of El Reno, son Kent and wife Debi of Ft. Worth, TX, daughter Jane and husband Bob Dunbar of Owasso, brother Elwood Meyerhoeffer and wife Betty and sister Kathleen Cline and husband Paul of Augusta County, Virginia.  He is also survived by grandchildren Gerrod Chadwell and wife Stacy, Jeniece Felton, Meg Arnold and husband Scott, Meryl Crimmins and husband Will, Crosby Dunbar and Preston Dunbar, and six great grandchildren.

The family suggests that memorials be made to First Baptist Church El Reno or Baptist Village Owasso.

Celebration of Life services will be held on Thursday, October 3, 2019 in Owasso at 10:00 a.m. at the Chapel at Baptist Village and in El Reno at 3:00 p.m. at First Baptist Church.