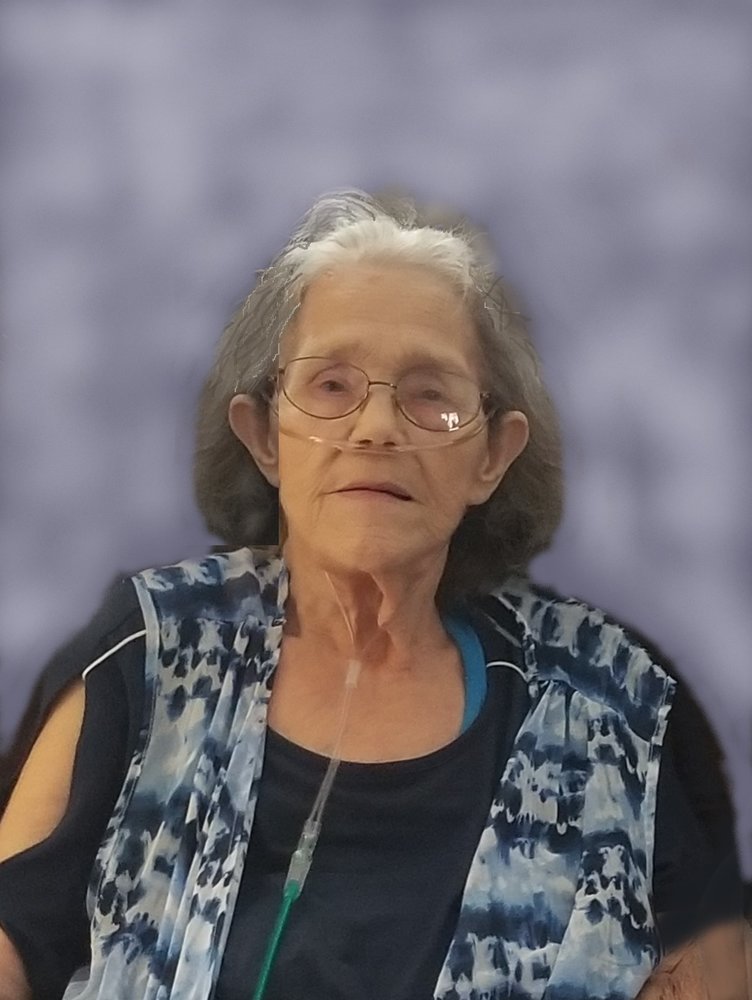 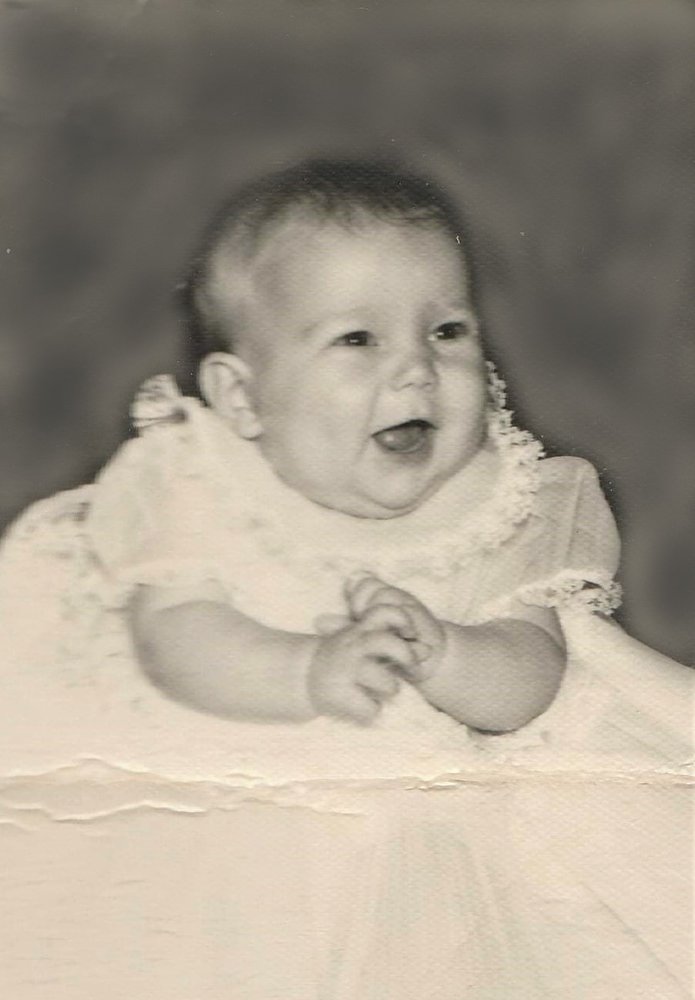 Marjorie Carolyn Reynolds, better known as Carolyn, Mom, Grandma, or Old Lady, was born on April 1, 1939 to Louis Hudson Tifft and Mae Belle Buckner Tifft.  She was one of ten children.

She met the love of her life Mote Lester Raymond Reynolds and later married him on October 26, 1956.  Their marriage was blessed with 8 children.

To send flowers to the family or plant a tree in memory of Marjorie Reynolds, please visit Tribute Store
Thursday
17
October