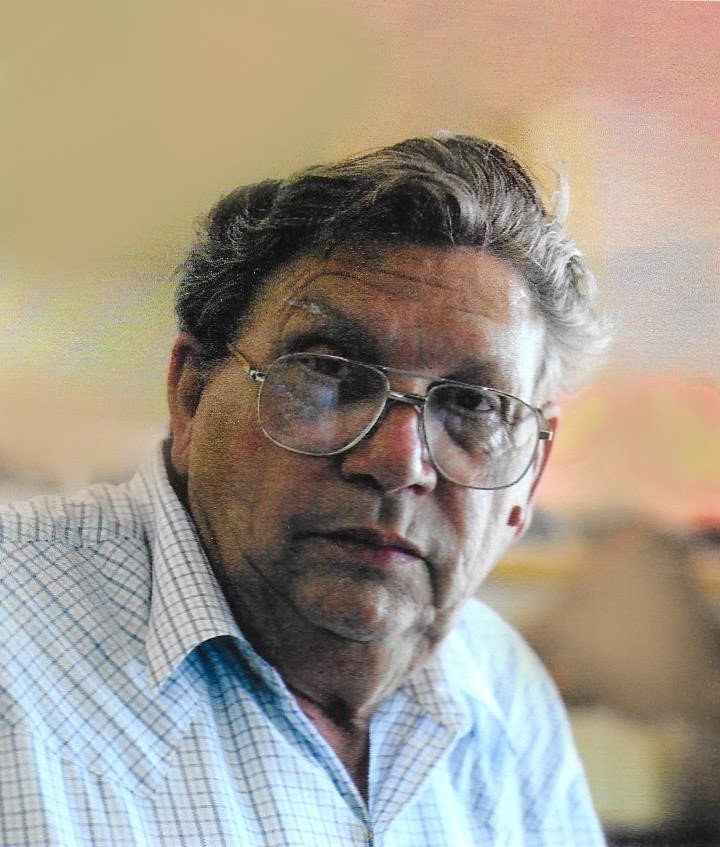 Bill served in the United States Navy from 1960 – 1964, exiting with an honorable discharge. During his time in the Navy the Cuban Missile Crisis occurred. His ship was part of the blockade and they stood ready to defend our country if needed. After his time in the Navy Bill worked for Nelson Electric from 1964 – 1986. Bill then went into business for himself, purchasing Carl’s Coney Island in 1988 and Happy Burger in 1989. In 1999 he purchased property off Highway 66 and moved Carl’s Coney Island to the building where he and Al Bohannan started A&B Equipment Company. Together, he and Al, overcame many challenges and had a great deal of fun, doing what they loved best…Making Money.

Bill made and is survived by many good friends he made over the course of his life.  Three of them are here today; Don Acre, HenryCifuentes and Rick Merton. They are going to speak on Bill’s behalf and help us celebrate Bill’s life. We know Bill would want them to know how special they were to him and how grateful he was to have such meaningful friendships with each of them.

To send flowers to the family or plant a tree in memory of William Hardee, please visit Tribute Store
Saturday
14
December