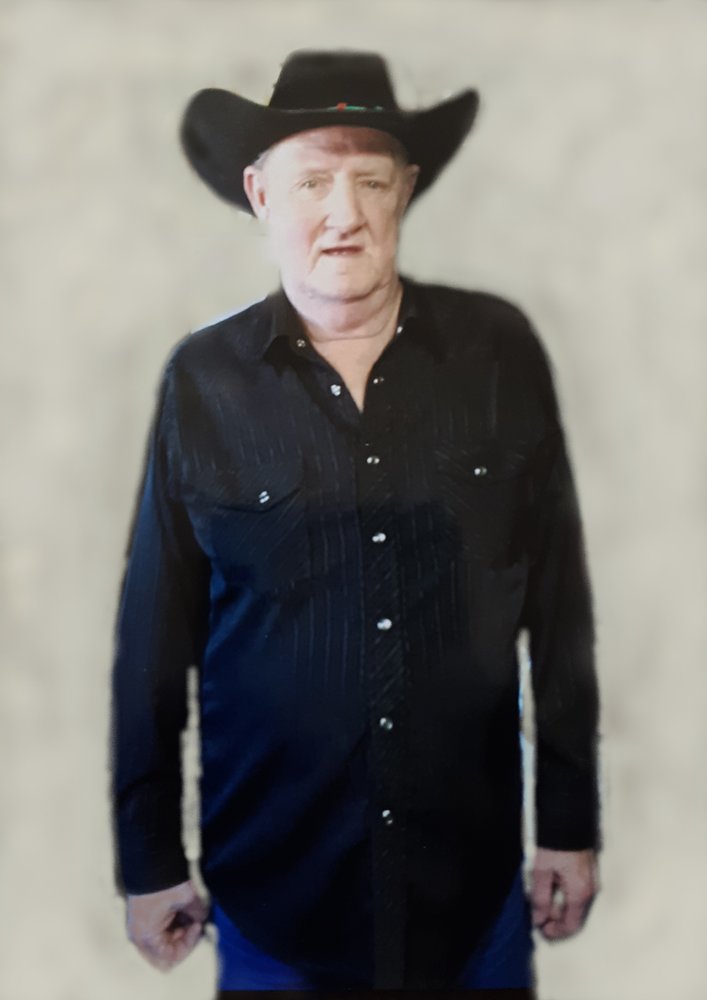 George worked as a supervisor at McDonnell Douglas and won many awards during his employment.  One of his favorite things from his employment was when he oversaw collecting for the toys for “Toys for Tots” for several years.

George is survived by his wife Lynda Friend of the home; sister Patsy Vance and husband David of Tulsa; sons John Friend of Kellyville, Stephen Friend and Travis of Oklahoma City; daughter Sheryl Clark of Sapulpa; grandson Joseph Clark of Sapulpa; stepson David Covey of Tulsa; step-granddaughters Devin Eberle and Justin of Broken Arrow, Callie Standfield and Austin of Mannford and Breeanna Covey of the home; step-grandson William Covey of Mannford; step-great, granddaughter Stormy of Tulsa; as well as many cousins, nieces, nephews and friends. He was preceded in death by his son Darrin Friend; parents Ralph and Hazel Friend; sister Deloris Wilson; and brother Kenneth Friend.

To send flowers to the family or plant a tree in memory of George Friend, please visit Tribute Store
Monday
9
December