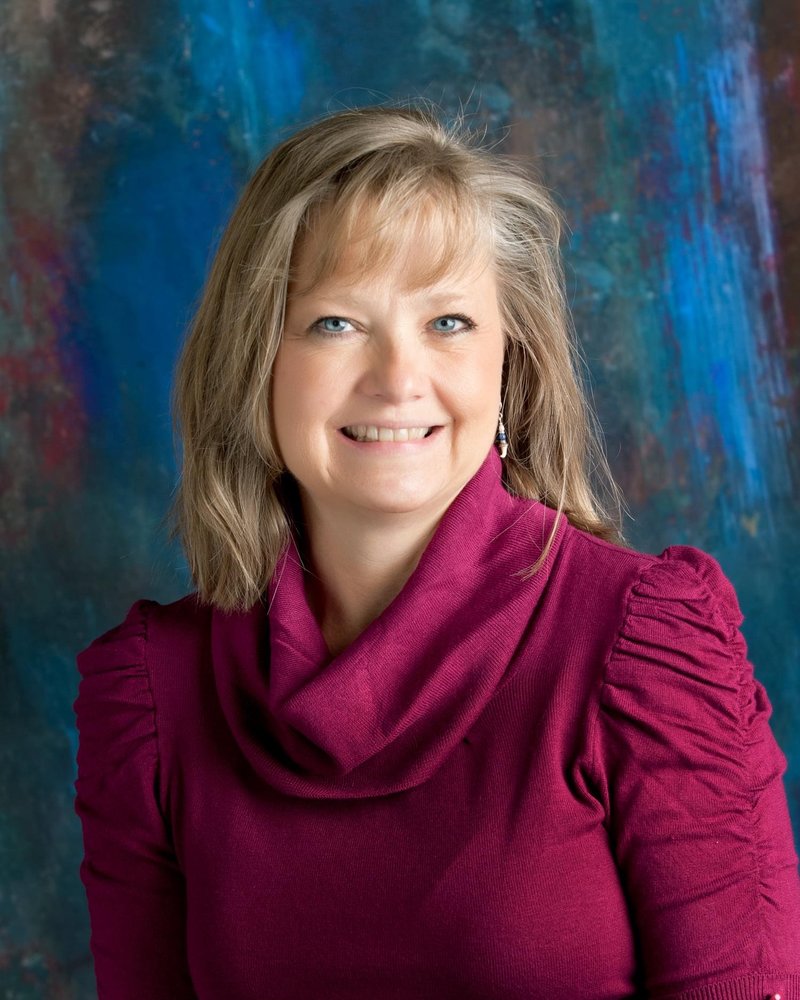 Please share a memory of Rita to include in a keepsake book for family and friends.
View Tribute Book
Rita Jo Diehl was born in Sapulpa, Oklahoma on June 12th, 1961, to JW and Lovertia Jo Harp. She died peacefully, early in the morning on Wednesday, June 23rd, 2021, with her husband and soulmate by her side. Rita was preceded in death by her father, JW Harp, brother Johnny Harp of Sapulpa, and sister-in-Law Mary Harp. She is survived by her husband Kevin, children, David Diehl and wife Sara of Kellyville, and Philip Diehl and wife Karen of Sapulpa. Her beloved grandchildren Isaac, Caius, Kevin, Jacob, Josh, Lorelei, Madison and Ozmen. Her mother Lovertia Harp of Sapulpa, her sister and brother-in-law Lois and Ben Dobbins, and numerous nieces and nephews whom she loved dearly. Rita graduated from Sapulpa High School in 1979, and attended Northeastern State University in Tahlequah, Oklahoma. After school, Rita began her career in emergency medicine as an E.R. tech at Bartlett Hospital while completing E.M.T. school. During this time, she also met the love of her life Kevin Diehl. Rita began her service with Sapulpa Ambulance Service, soon to become Creek County Ambulance in 1982, as an E.M.T. Rita and her friend Deanna Edmiston graduated from Tulsa Paramedic Program, the first program of its kind in Oklahoma, in 1984. Rita and her friend were the first licensed paramedics in Creek County and were among the first female paramedics in the State of Oklahoma. Rita was appointed Director of Creek County Emergency Ambulance Service District in March of 1990 and continued in that role until she promoted to her current Heavenly position after 39 years of faithful service. Rita was passionate about her profession and cared deeply for her Creek County Ambulance family. To her employees she was much more than a boss. She was a friend, mentor, leader, guide and even mother figure. Rita worked diligently to improve the EMS profession, serving as a long-time board member and eventually president of the Oklahoma Ambulance Association. Rita also served on Oklahoma Governor Henry’s task force on EMS where she worked to improve legislation and help advance the EMS profession in Oklahoma. In 1983, Rita married Kevin Diehl and became a volunteer mom to David and Philip Diehl. As much as she loved her work, Rita was even more passionate about her husband and family. Kevin was her greatest love, and she his. She was his wife before anything else. Whether riding their horses through beautiful country, hiking, visiting family out of state, their weekly trip to the Sapulpa movie theatre or just watching TV together on a Saturday morning, Kevin and Rita have been side by side for 38 years. It is difficult to imagine one without the other. Rita was an amazing mother by choice. She treated her boys like they were her own, because to her they were. When asked if Rita regretted not having children, she would simply reply that she had children. Rita guided and mentored her children like only she could. When her boys got married, she showed the same motherly love and kindness to her new daughters. Rita was also an amazing daughter, sister, and aunt, and loved her entire family deeply. Of all her titles, her favorite may have been Grandma or “Mee-ma”. She absolutely loved her grandchildren. Her deepest desire was that her grandchildren know how important and special they were. She was constantly thinking of things she could do with or for them. Most Importantly, Rita loved Jesus. Rita was an active member of First Baptist Church, where she taught Sunday school and served in many capacities. Rita displayed Christ in so many ways and was known for her kindness and the love she showed to so many. She will be profoundly missed by all who knew her.
To send flowers to the family or plant a tree in memory of Rita Diehl, please visit Tribute Store
Sunday
27
June

Look inside to read what others have shared
Family and friends are coming together online to create a special keepsake. Every memory left on the online obituary will be automatically included in this book.
View Tribute Book
Share Your Memory of
Rita
Upload Your Memory View All Memories
Be the first to upload a memory!
Share A Memory
Send Flowers
Plant a Tree