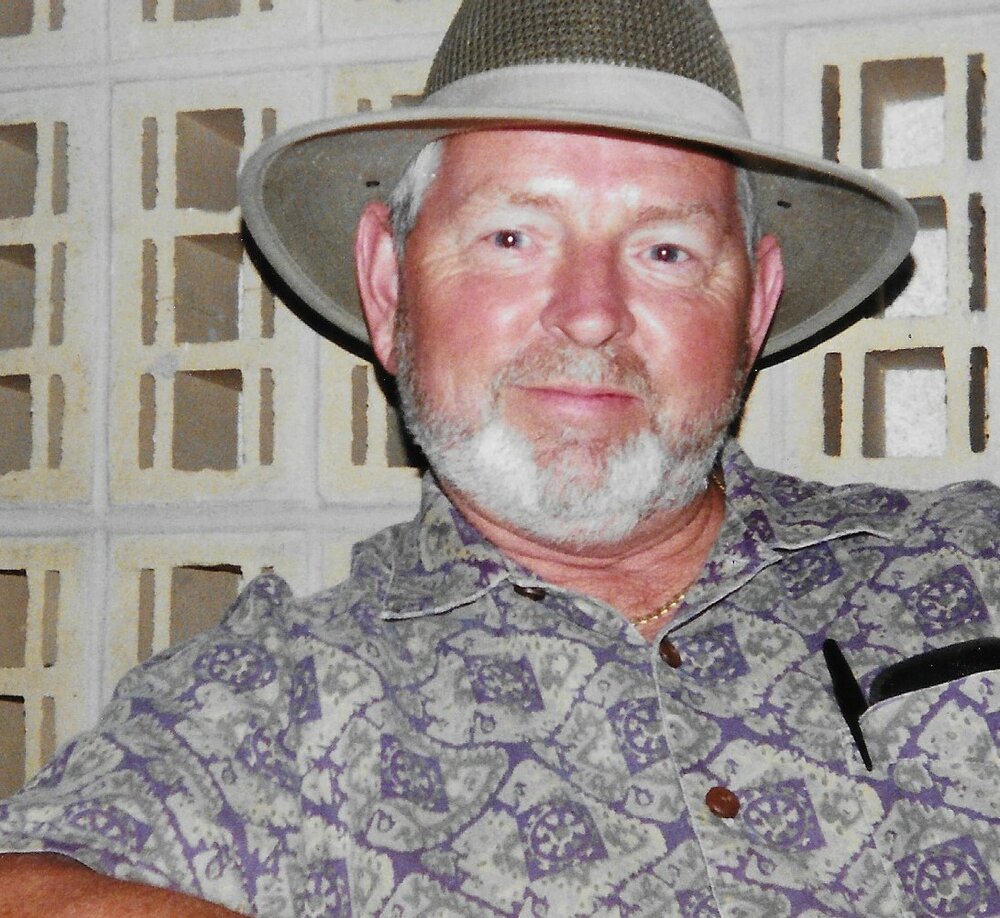 Please share a memory of Robert to include in a keepsake book for family and friends.
View Tribute Book
Robert James Hansard was born in El Dorado, Kansas on September 9, 1946. On November 25, 2021 at the age of 75 years old, he went to be with the Lord. He grew up in El Dorado, Kansas and Cleveland, Oklahoma. He went to the Army in August of 1964 and married Wanda Joyce Lancaster on July, 9, 1970. He was later discharged from the service on March 10, 1971. He was preceded in death by his father Robert Houston Hansard, mother Clara Marie Fieldcamp, and his sisters Judy Ashworth and Karen Hart. He is survived by his wife of over 51 years Wanda Hansard, sister Sharon Sherman, daughter Sherry Drake, daughter Pam Flowers and husband Russ, four grandchildren, six great grandchildren, and all his nieces and nephews. Bob was loved and he will be greatly missed by his family until they are reunited with him in Heaven.
To send flowers to the family or plant a tree in memory of Robert Hansard, please visit Tribute Store
Friday
10
December

Look inside to read what others have shared
Family and friends are coming together online to create a special keepsake. Every memory left on the online obituary will be automatically included in this book.
View Tribute Book
Share Your Memory of
Robert
Upload Your Memory View All Memories
Be the first to upload a memory!
Share A Memory
Send Flowers
Plant a Tree