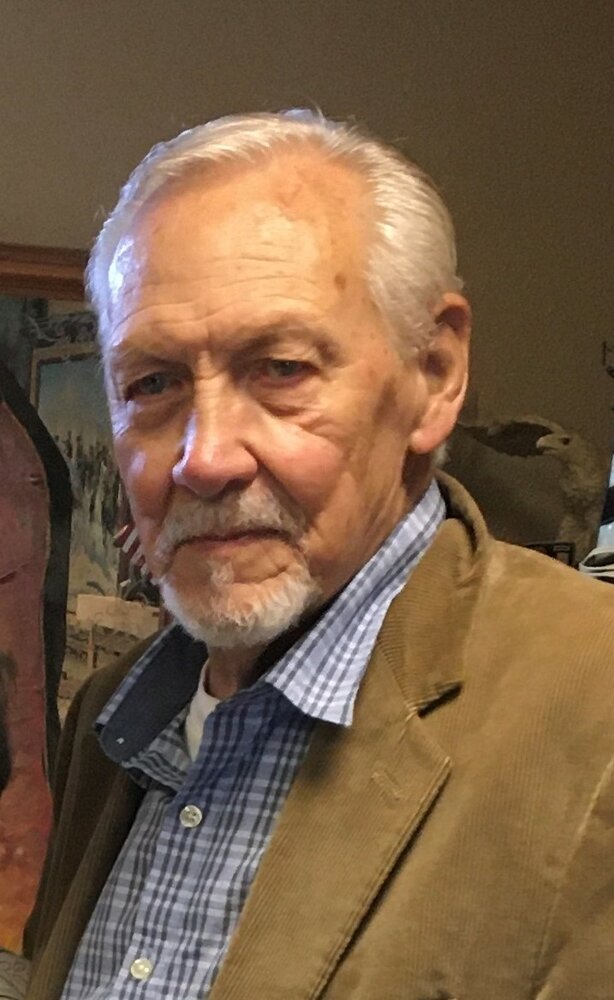 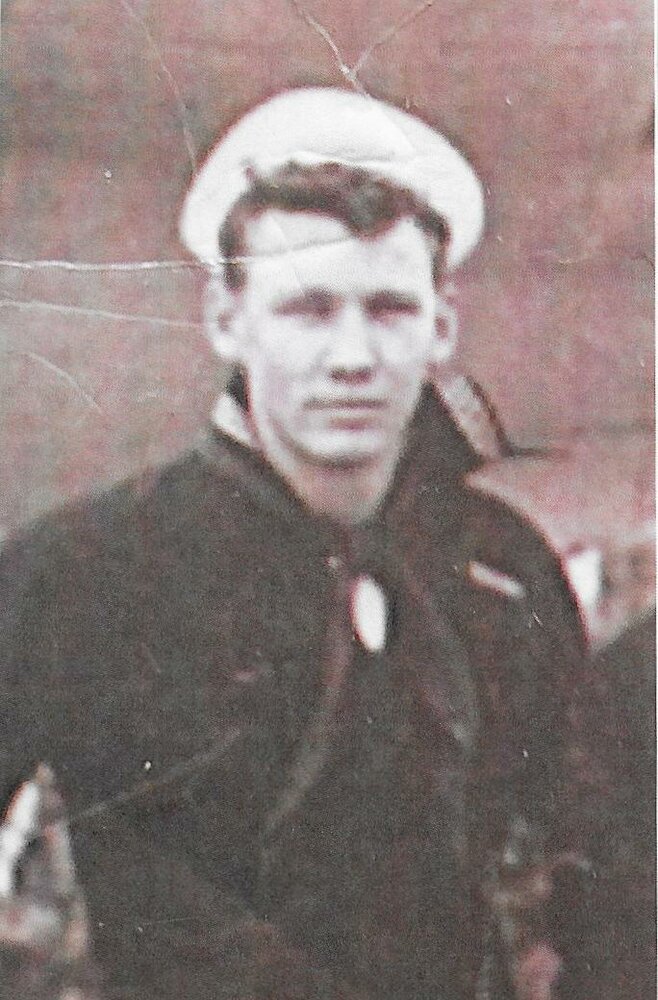 Please share a memory of Gene to include in a keepsake book for family and friends.
View Tribute Book
Gene Paul Crabaugh moved into his Heavenly Home on December 6, 2021 due to medical complications with Covid. He was born in Tulsa, Oklahoma to Paul and Faye Crabaugh on September 7, 1936, which was Labor Day with a heat wave of 113 degrees. Gene attended Webster High School but joined the Navy in his Senior year due to drag racing his car and destroying the motor and transmission. Being upset he told his mom, “I’ll just join the Navy and she replied, ‘Good!!’” After a four-year tour in the Navy in which he earned his GED certificate, Gene became a machinist with 20th Century Manufacturing, which was an oil related business, working there until his retirement in January 2000. Gene had so many interests. He took Flying lessons and did his solo flight, but soon lost interest since he met Karen at church and married her May 22, 1975. His interests soon turned to being a husband and father to his blended family and to serving the Lord with a bus route and teacher to the Primary Boys Class and after his retirement, to the adult class. Gene had many talents. Artist, Carpenter, Mechanic, Gardener and Rock Mason. He had the Gift of Helps, supporting Foreign Missions, mowing the yards of the widows and anyone he could. Giving up his three-week vacation three years in a row to buy a car for each of the kids as they turned 16. Gene was preceded in death by his parents, brothers Jim and Carl and sister Barbara VanZandt, daughter Paula Crabaugh on May 15, 2018 and son Jay Crabaugh on July 2, 2021. Gene is survived by his wife Karen, of the home, daughter Rhonda and husband Shawn Young, LaNell Lucas of Ohio, grandchildren Christy Lucas of Ohio, Christal Crabaugh of Beaverton, OR, Caleb Young and wife Brenna, Seth Young and wife Sydney, Simon Young, Luke Young, Jayme Crabaugh of Norman, OK, Meranda Murillo, John Murillo, Justin Minyard, Lainy, great-grandchildren Jenavecia and Elie Crabaugh, Wren Young (newborn 12/8/2021), and Nora Young (due to arrive 2/27/2022). Gene was Mightily Blessed by our Lord Jesus Christ. Funeral Services will be at 10:00 am on Saturday, December 11, 2021 at Green Hill Funeral Home with burial in Green Hill Memorial Gardens. Green Hill Funeral Home
To send flowers to the family or plant a tree in memory of Gene Crabaugh, please visit Tribute Store
Friday
10
December

Look inside to read what others have shared
Family and friends are coming together online to create a special keepsake. Every memory left on the online obituary will be automatically included in this book.
View Tribute Book
Share Your Memory of
Gene
Upload Your Memory View All Memories
Be the first to upload a memory!
Share A Memory
Send Flowers
Plant a Tree