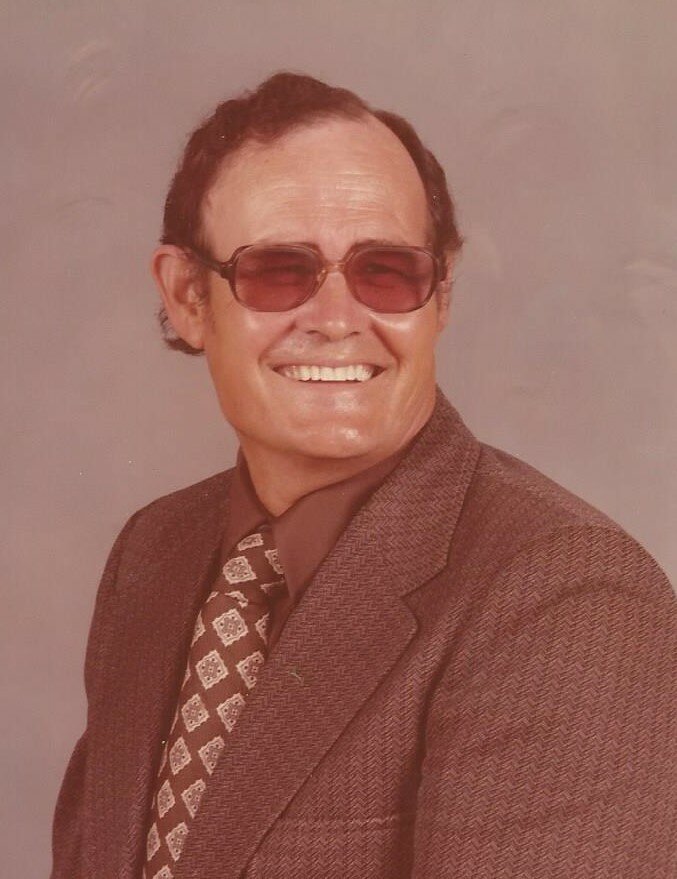 Obituary of Gene or JT Melton

Please share a memory of Gene or JT to include in a keepsake book for family and friends.
View Tribute Book
J.T. “Gene” Melton was born on January 28, 1932 to Sherman Melton and May (Glinn) Melton in Cushman, Arkansas. He went home to be with the Lord and his family on December 8, 2021. He grew up in Arkansas, after his father died when he was 6 months old of typhoid fever, leaving his mother alone to raise 3 children. His mother married again, Bill, who had 4 children of his own; together then they had 5 children. Three of his siblings are still living in Arkansas. He married Carmen Todd in November 1961, until her death in 2018. They were married 56 years. They were very happy and pretty much became the yardstick in our family as to how marriage should be. Gene worked at many different jobs and even as a semi-truck driver for many years; however, when he started driving a school bus for Jenks Public Schools, this was quickly his favorite. His biggest passion was doing their music ministry. During the 80’s and 90’s, they would go to different care homes and/or nursing homes with stepdaughter Jeannie to spread the Gospel. In 1965, Carmen and Gene gave their hearts to Christ. From that time forward, they devoted their lives to serving the Lord, ministering through their music and preaching the Word. They have written and recorded many inspirational songs. Gene is also an ordained minister and they both were gifted musicians and singers. They were known as “The Singing Meltons.” After losing Carmen, he moved in with his granddaughter, Cathey. Unfortunately, without his sweetheart, he wasn’t really interested in much but did enjoy going out to breakfast, watching older Grand Old Opry recordings on YouTube, and developed an unhealthy appreciation for Door Dash; he couldn’t believe what all you can get delivered!
To send flowers to the family or plant a tree in memory of Gene or JT Melton, please visit Tribute Store
Wednesday
15
December

Look inside to read what others have shared
Family and friends are coming together online to create a special keepsake. Every memory left on the online obituary will be automatically included in this book.
View Tribute Book
Share Your Memory of
Gene or JT
Upload Your Memory View All Memories
Be the first to upload a memory!
Share A Memory
Send Flowers
Plant a Tree