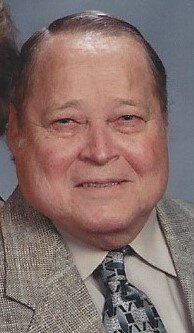 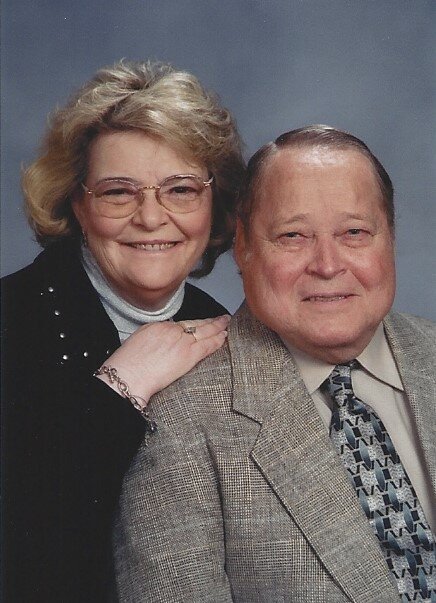 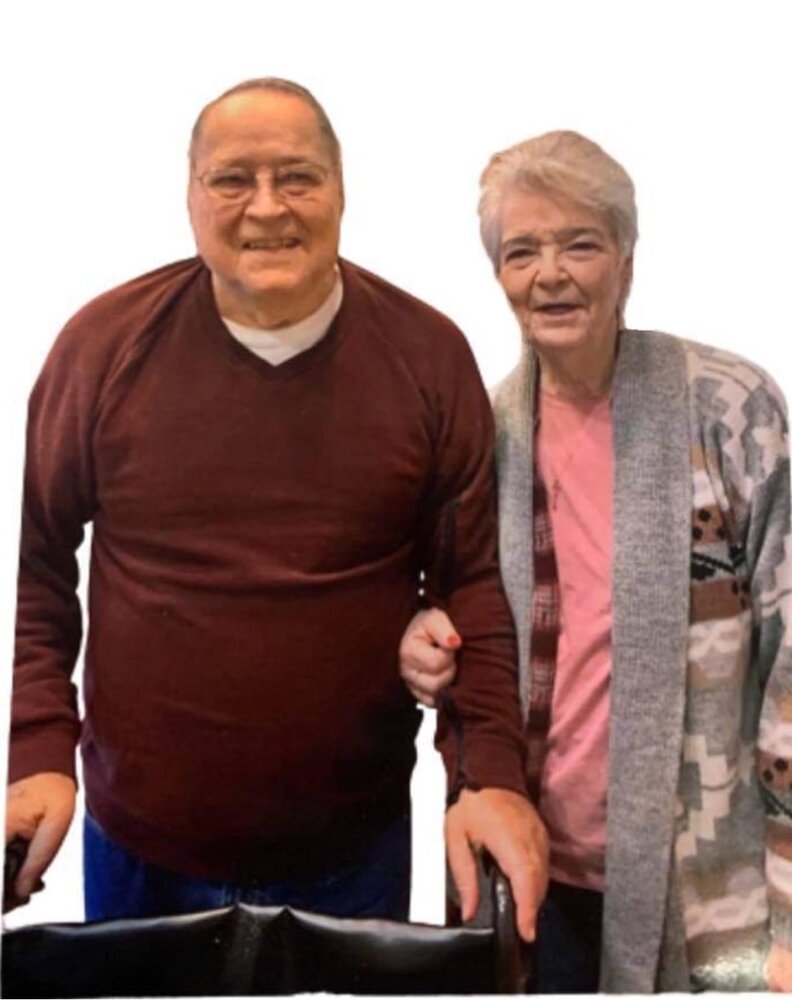 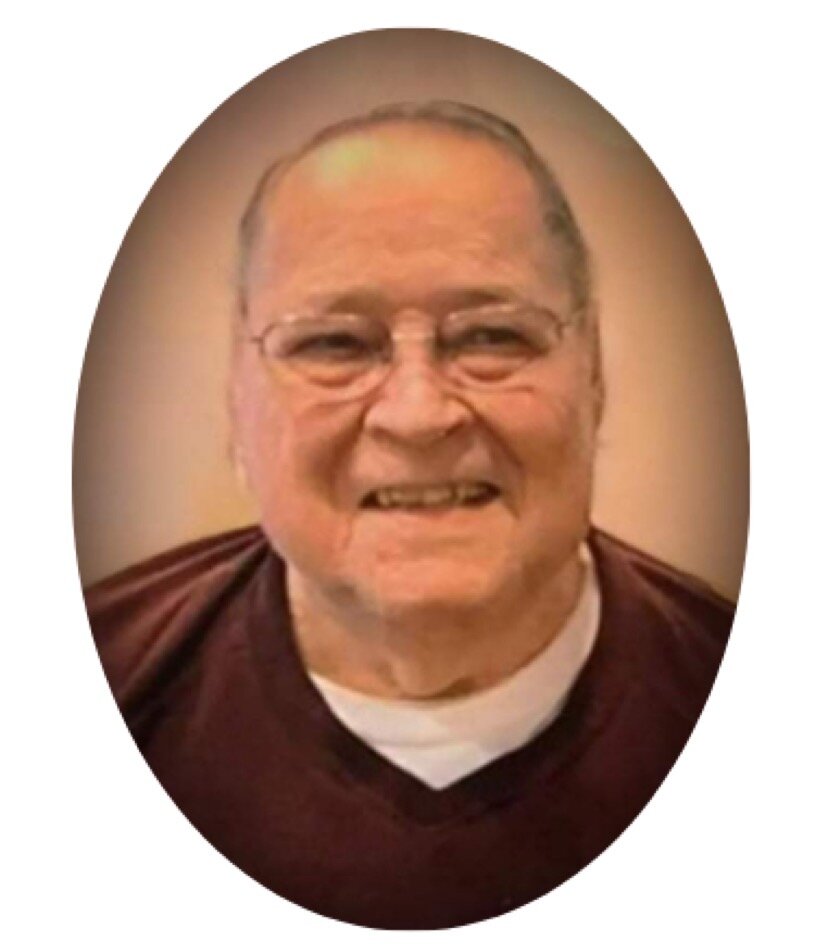 Please share a memory of John to include in a keepsake book for family and friends.
View Tribute Book
John Ruben Botts was born in Miami, Ok on November 20, 1938, to Opal Schoenhals and Willie Daniel “Bill” Botts. He was the second of four boys. He entered the gates of Heaven on December 14, 2021, at the age of 83. John graduated from Miami High School in 1956. His first job was working for Otasco, putting on plastic seat covers. “He hated those things,” changing oil, and fixing tires, didn’t like that much either. On May 23, 1957, he married his high school sweetheart, Betty Jo Blair. They had three sons and one daughter. They moved to Wichita, Kansas and John started a new job with Boeing Aircraft Company. They relocated to Tulsa in 1965, working until retirement for McDonnell-Douglas and eventually moving to Owasso in 1972. During those years John worked on the B-52 Bomber, the F-15 Eagle, the C-17, and the first stage of the Apollo 11 Moon Rocket. Survivors include his wife of 64 years, Betty; sons, John Michael and wife, Brenda of Broken Arrow, Steven Joe and wife, Rhonda of Owasso; daughter, Caryn DeeAnnn Hoffman and husband, David of Grove; daughter-in-law, Stephanie of Owasso; and brother, Robert and his wife Jeanne of New Haven, IN. John also leaves behind 16 grandchildren, 23 great grandchildren with another on the way. He is preceded in death by his parents; two brothers, Dan and Bill; and his youngest son, Charles Wayne “Chuck” Botts. He was a faithful servant and charter member of Christ’s Church of Owasso. He will be forever loved and remember by his wife and family.
To send flowers to the family or plant a tree in memory of John Botts, please visit Tribute Store
Sunday
19
December

Look inside to read what others have shared
Family and friends are coming together online to create a special keepsake. Every memory left on the online obituary will be automatically included in this book.
View Tribute Book
Share Your Memory of
John
Upload Your Memory View All Memories
Be the first to upload a memory!
Share A Memory
Send Flowers
Plant a Tree