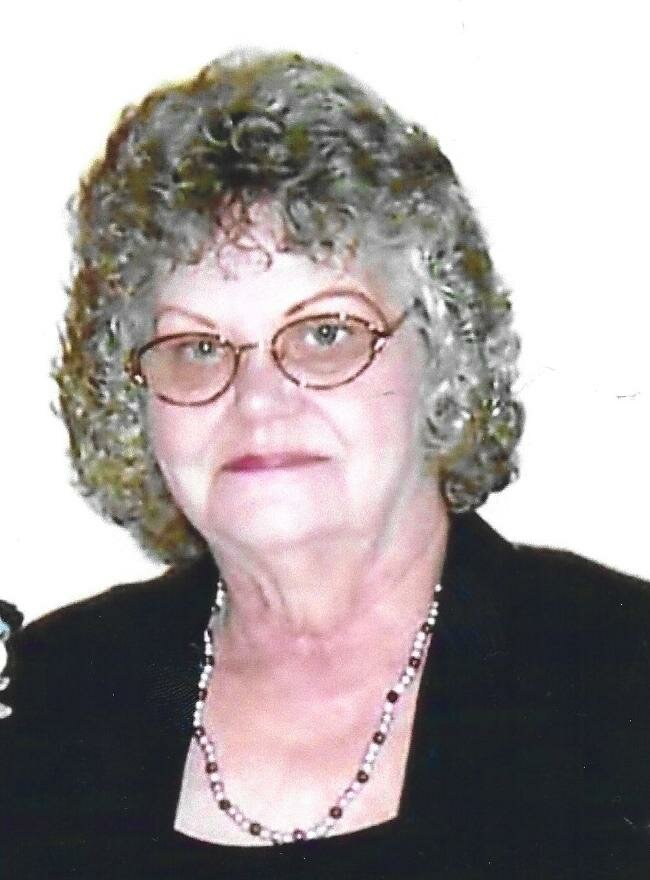 Please share a memory of Margaret to include in a keepsake book for family and friends.
View Tribute Book
Margaret Louise Neafus – Pierson was born in Jenks, Oklahoma on January 17, 1942, to Lester Truman and Marie Louise Neafus (Gordon). She went home to be with her Lord on Easter Sunday, April 17, 2022. She began her career as a carhop at Pennington’s Drive-In in Tulsa, Oklahoma at the age of 15 years. She later moved to Northern California where she worked in the potato fields during the day and as a waitress during at night. Relocating back to Oklahoma, she started her own business making custom draperies. She went on to further her education and became a medical assistant to teach as an instructor at Bryan Institute in Tulsa. At the age of 50 years, she again went back to school and became a dietician. Margaret was actively involved in her church, and she loved her church family. She enjoyed needlework, gardening, sewing, crossword puzzles, spending time with her family and preparing delicious meals for those that she loved. Margaret had seven children although there were fifty children that were lucky enough to call her grandma or ‘Old Nana’. Her favorite saying was “The Lord walks before us” and she believed that; it was her unfailing faith that helped her through the hard times of life. She would always say, “I love you more” when her family told her that they loved her; and she really did love us more than anyone else could have. Margaret was preceded in death by her parents; one brother, Richard Neafus; and one son, Michael Mathews. She leaves behind her daughter, Debbie Tolbert and husband Quentin; son, Raymond Mathews; son, Calvin Mathews; daughter, Cindy Morgan and husband Scott; son, Jerry Ray; son, Charlie Ray and wife Liz; three sisters: Shirley Parks, Elizabeth Vickrey, and Nancy White; nineteen grandchildren; twenty-seven great grandchildren, four great-great grandchildren; and numerous extended family and friends. Margaret will be remembered for many things including her beautiful smile, her caring heart, and her many talents; but mostly for how much she loved others. She is now where she always longed to be, safe in the arms of her Lord.
To send flowers to the family or plant a tree in memory of Margaret Pierson, please visit Tribute Store
Tuesday
19
April

Look inside to read what others have shared
Family and friends are coming together online to create a special keepsake. Every memory left on the online obituary will be automatically included in this book.
View Tribute Book
Share Your Memory of
Margaret
Upload Your Memory View All Memories
Be the first to upload a memory!
Share A Memory
Send Flowers
Plant a Tree