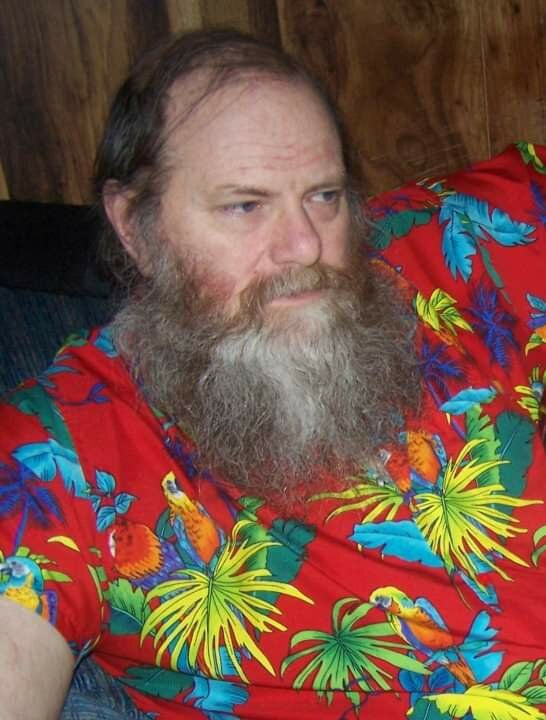 Please share a memory of Joe to include in a keepsake book for family and friends.
View Tribute Book

Joe Kenneth Cartland was the second of three children born to Jack and Marge Cartland on April 1, 1948. He loved to tell people that he was born on April Fool’s Day in a sanitarium, and many laughed at what they thought was just Joe being Joe but he was, in fact, born at Hardy Sanitarium in Ardmore, Oklahoma.

Joe attended and graduated from Central High School in Muskogee, Oklahoma. From an early age, Joe had a love of motorcycles. It was this love that led him to a career in auto parts and eventually becoming a motorcycle mechanic. You could always find him in the garage tinkering with something!

Joe and his wife Faye loved to travel. They enjoyed taking rides on their Harley Davidson and were frequent cruisers on Princess Cruise lines. His favorite destination was Alaska and would often tell stories to anyone that would listen.

Anyone that knew Joe, also knew that he had a great love of food! If you didn’t know what to talk about with him, food was always a safe bet! He could go on for hours telling you about his favorite dishes and the exotic foods he tried over the years. His hands down favorite was anything that Bruce and Joanne would make for him – the spicier the better. Whether he was cooking it, eating it, or talking about it, one thing was certain – he loved his food!

Joe was close to and cherished his relationships with neighbors and friends, Dr Don Haney, Rhonda Tyler, Bob and Margaret Romer, Dr Lisa Mogelnicki and Teri and James Pranger.

Joe passed away in his home with his beloved dog Princess on June 13, 2022. He was preceded in death by his wife Lora Faye Cartland, parents Jack & Marge Cartland, brother Jim and best friend Loren Frederick.

To send flowers to the family or plant a tree in memory of Joe Cartland, please visit Tribute Store
Sunday
17
July

Look inside to read what others have shared
Family and friends are coming together online to create a special keepsake. Every memory left on the online obituary will be automatically included in this book.
View Tribute Book
Share Your Memory of
Joe
Upload Your Memory View All Memories
Be the first to upload a memory!
Share A Memory
Send Flowers
Plant a Tree