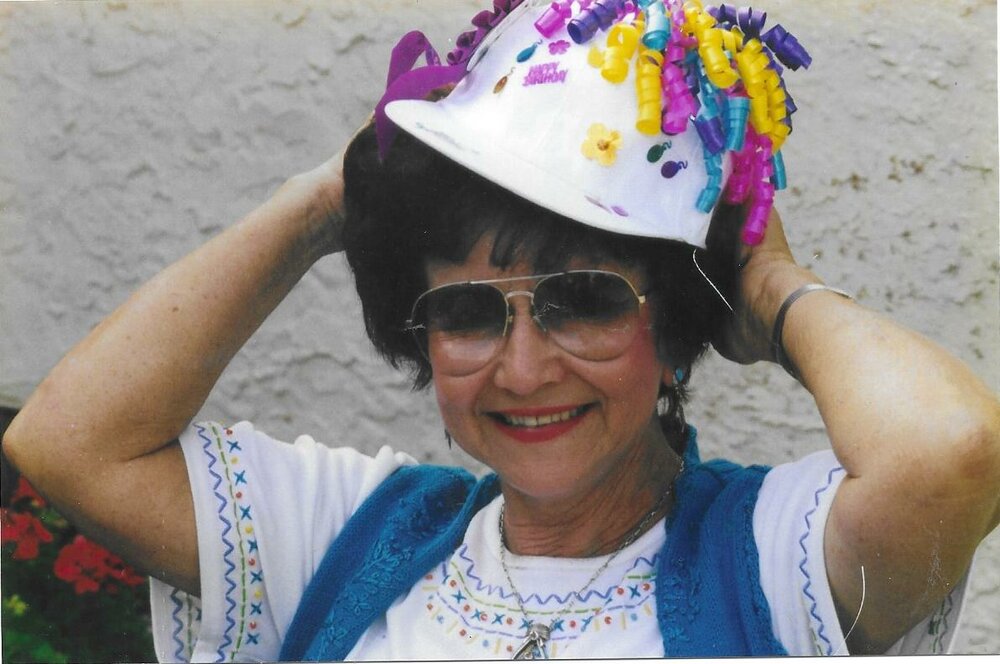 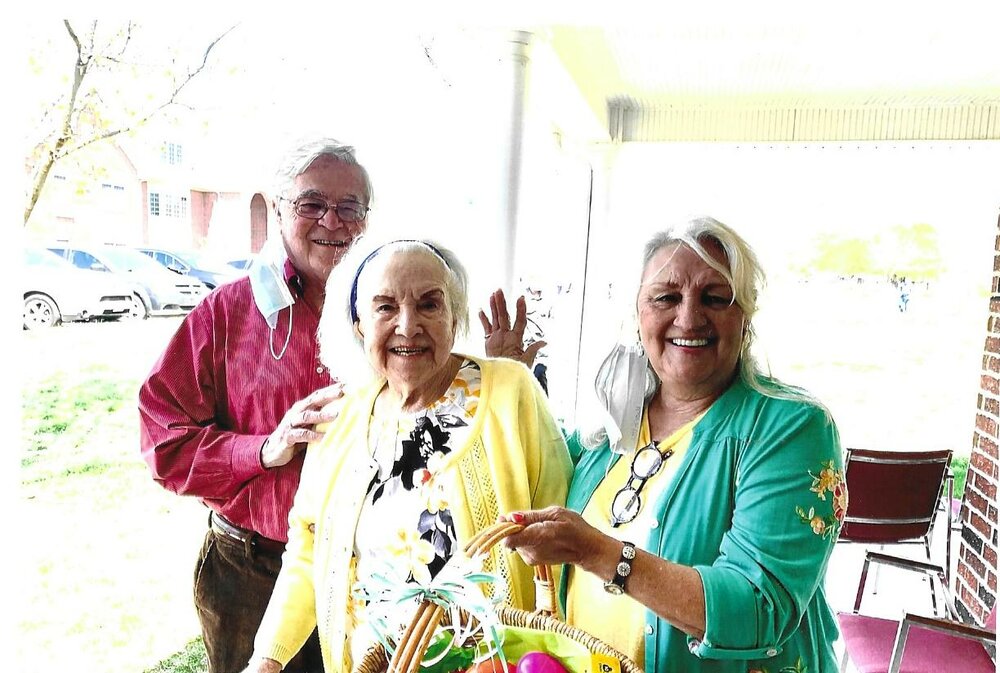 Please share a memory of Mary to include in a keepsake book for family and friends.
View Tribute Book

Mary Etta Mae Brown-West was born in a stagecoach house in Mayes County, Oklahoma on Sept. 22, 1928, and she was the first child of Tom C. Parrish and Thelma K. Harding. Though neither of her parents completed high school, they still instilled a value for formal education.  Mary graduated from Ketchum, Oklahoma High School in 1946 where she was Homecoming Queen, voted the “Prettiest Smile” and “Most Likely to Succeed.”

Mary attended Miami Junior College the summer of 1946 and at the age of 18 began a life-long career in education. Her first job was at Council Grove near Big Cabin, Oklahoma. The school consisted of grades one through eight with a total of 25 students. “I knew I wanted to be a teacher since I was 10 years old, and never dreamed of giving up this effort and schedule.”  After seven years, she earned a bachelor’s degree in Education from Northeastern State College, Tahlequah in 1953.

Mary and Orville Brown met at Garfield Elementary School, Sapulpa, and married in June 1957.  They moved to Bowden and became a family of four with daughters Ginger and Mary.  The Browns took on the obligations of principal, teacher, bus driver, custodian, groundskeeper, coaches, 4-H Club sponsors, as well as music, plays and fundraising.  They left Bowden seven years later to teach in Sapulpa.

When Orville died in 1972, Mary went back to college and finished her master’s degree at Northeastern State College, specializing in Reading.  She was Sapulpa’s Teacher of the Year three times and retired in 1986.  While teaching, she became a political powerhouse and received an award from Oklahoma Education Association. She was once described as the most powerful teacher in the state.

Mary married E. Dean West, a retired principal of Lone Star Elementary School.  Dean enjoyed traveling with Mary, being a part of the Democrat Political Party, as well as caring for her horses.

After 37 years of teaching, Mary began raising racehorses.  She loved the mares and foals.  She managed some champion racers and wonderful ponies for her grandchildren and great-grandchildren.

Her daughters, family and friends are very proud of her and her accomplishments.  She will be missed.

To send flowers to the family or plant a tree in memory of Mary Brown-West, please visit Tribute Store
Monday
27
June

Look inside to read what others have shared
Family and friends are coming together online to create a special keepsake. Every memory left on the online obituary will be automatically included in this book.
View Tribute Book
Share Your Memory of
Mary
Upload Your Memory View All Memories
Be the first to upload a memory!
Share A Memory
Send Flowers
Plant a Tree