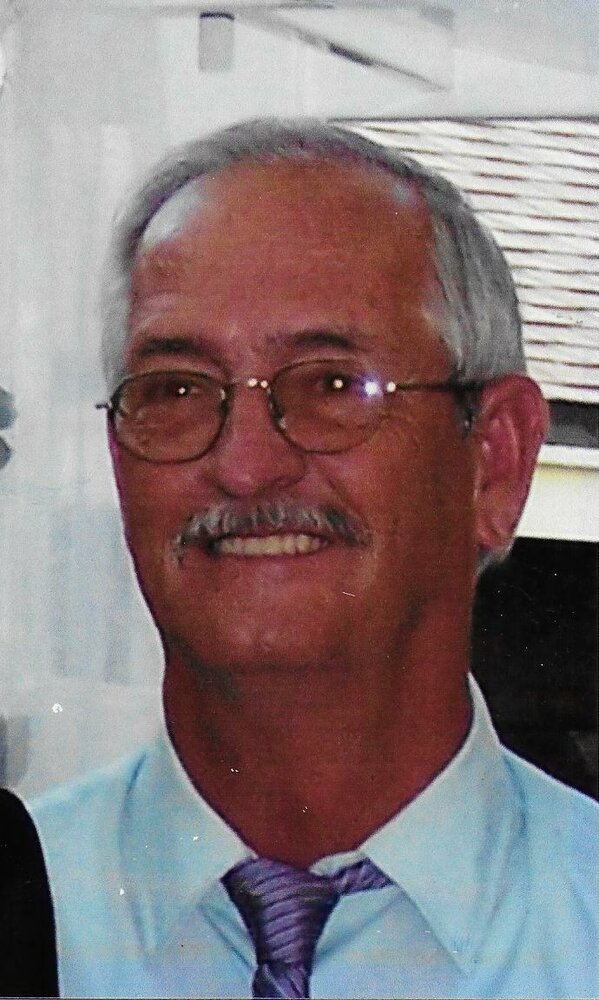 Please share a memory of Glenn to include in a keepsake book for family and friends.
View Tribute Book

Glenn was baptized into the General Assembly and Church of the Firstborn by his father Harvey Ellis. He enjoyed camping, fishing, deer hunting, riding his motorcycle, woodworking, playing with his grandchildren, and playing and listening to music. Glen retired from Safeway/Homeland after working for the company most of his life.

On February 25, 2006, he married Sadye (Uhles).  He married into a loving family of 2 children. Darren and wife Jennifer Uhles of Sperry, Oklahoma, and Angela and her husband Chris Rochell of Comanche, Oklahoma. Grandchildren include, Gavin and Seth Uhles, Athena Poh and Christopher Rochell, 3 great grandchildren as well as numerous nieces and nephews.

Viewing be held on Thursday, July 28, 2022 from 4-8 pm at General Assembly and Chirch of the Firstborn,

Funeral Services are Friday, July 29, 202 at 10 am at General Assembly and Church of the Firstborn.

To send flowers to the family or plant a tree in memory of Glenn Ellis, please visit Tribute Store
Thursday
28
July

Look inside to read what others have shared
Family and friends are coming together online to create a special keepsake. Every memory left on the online obituary will be automatically included in this book.
View Tribute Book
Share Your Memory of
Glenn
Upload Your Memory View All Memories
Be the first to upload a memory!
Share A Memory
Send Flowers
Plant a Tree