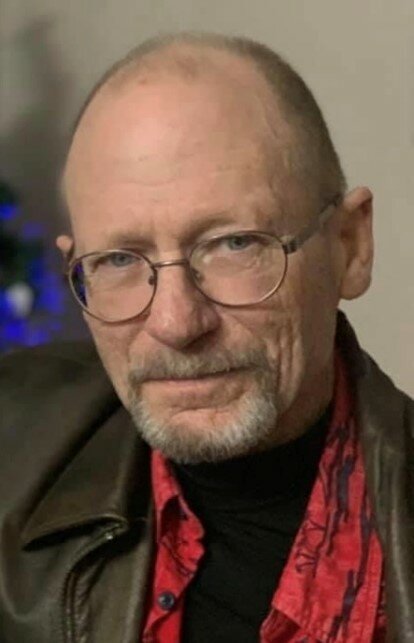 Please share a memory of Jon to include in a keepsake book for family and friends.
View Tribute Book

Jon Lee McKee, “J.L.” passed away on September 4, 2022, at the age of 64, in Collinsville, OK. His battle with serious medical issues in recent years showed his courage in facing life challenges. Despite the pain, J.L. was able to enjoy spending time doing what he loved and keeping people on their toes.

Born in Anthony, KS, J.L. grew up in Wakita, OK as a farm kid with sister and brother. The family moved to Neodesha, KS when he was in high school where he met the love of his life, who he later married, Kim Klingenberg. J.L. and Kim were married August 3, 1978, in Neodesha, KS where he worked as a Neodesha Fire Fighter and at Colbat Boats. They grew their family by two, welcoming first Miranda in July of 1983 and then Alex in October of 1986. In 1989 they moved to Colwich, KS where he worked at a local refinery, High Planes and later as a project manager for Piping and Equipment until 2001 when the family moved to Oklahoma. J.L. and Kim found their dream home and settled on Oologah Lake where family and friends often gathered to enjoy a lake day, fish, shoot skeet and always wonder how he managed to ride jet skis, sail and sometimes swim wearing jeans, boots, and a long sleeve shirt. That was his swimsuit. There was always an adventure waiting on the grandkids when they went to Papa’s, he would always request we brought the kids proper shoes for being outside and they learned to drive the cart or the tractor at an early age. Exploring the lake shore and woods or building/fixing anything, the possibilities were endless when you were with your Papa!

To send flowers to the family or plant a tree in memory of Jon McKee, please visit Tribute Store
Saturday
10
September

Look inside to read what others have shared
Family and friends are coming together online to create a special keepsake. Every memory left on the online obituary will be automatically included in this book.
View Tribute Book
Share Your Memory of
Jon
Upload Your Memory View All Memories
Be the first to upload a memory!
Share A Memory
Send Flowers
Plant a Tree