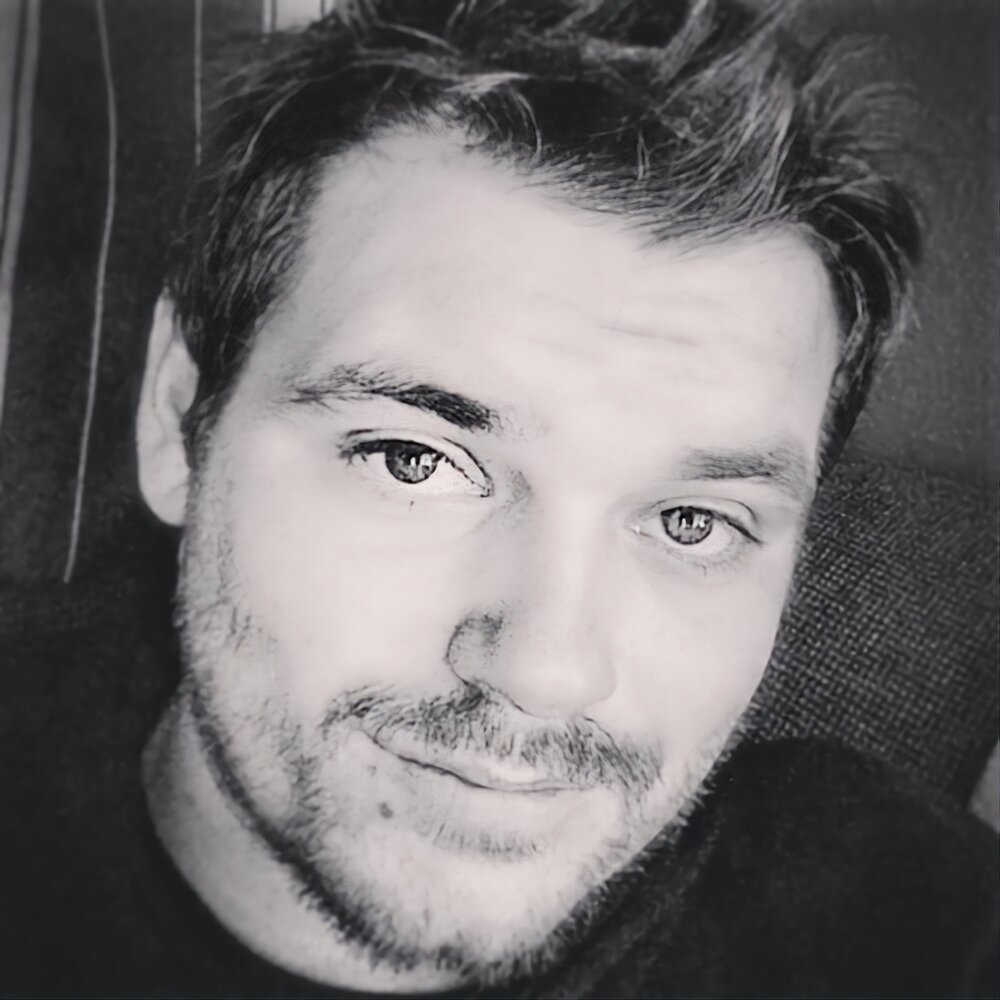 Please share a memory of Todd to include in a keepsake book for family and friends.
View Tribute Book

From the time, when Todd was a child, he proved to be mechanically inclined. He was the only person we knew who could construct a Lego set without the instructions. His abilities earned him praise from his employers at companies such as John Christner Trucking in Sapulpa and Lot Maintenance of Tulsa, Oklahoma.

Todd was also an avid racing fan and enjoyed motorcycles, 4-wheelers, race cars and anything that would go fast. Todd even drove his own race car since the age of twelve. He and his dad with other family members formed their own pit crew. Todd won first place in several races. He was also a gifted artist and a friend to many people during his lifetime. He was loved by many, and he will be terribly missed.

Todd was preceded in his passing by his grandmother, Peggy J. Miller, his grandfather Edsel R. Welker and grandmother Florence K. Welker. He is survived by his grandfather, Harry A. Miller, his parents Chip and Kim Miller, his sisters Amanda Turnham, Holley and husband Steven Kimbel, his nieces Briley Turnham, Grace Kimbel, and nephews Danny Turnham, Isaac Kimbel, his aunts and uncles, Vicki and Jack Brewster, Rose and Craig Peterson, Janet and Ron Papstein, Roger and Kimmi Miller, Steven and Kelly Welker, and numerous cousins.

To plant a beautiful memorial tree in memory of Todd Miller, please visit our Tree Store

Look inside to read what others have shared
Family and friends are coming together online to create a special keepsake. Every memory left on the online obituary will be automatically included in this book.
View Tribute Book
Services for Todd Miller
There are no events scheduled. You can still show your support by planting a tree in memory of Todd Miller.
Plant a tree in memory of Todd
Share Your Memory of
Todd
Upload Your Memory View All Memories
Be the first to upload a memory!
Share A Memory
Plant a Tree