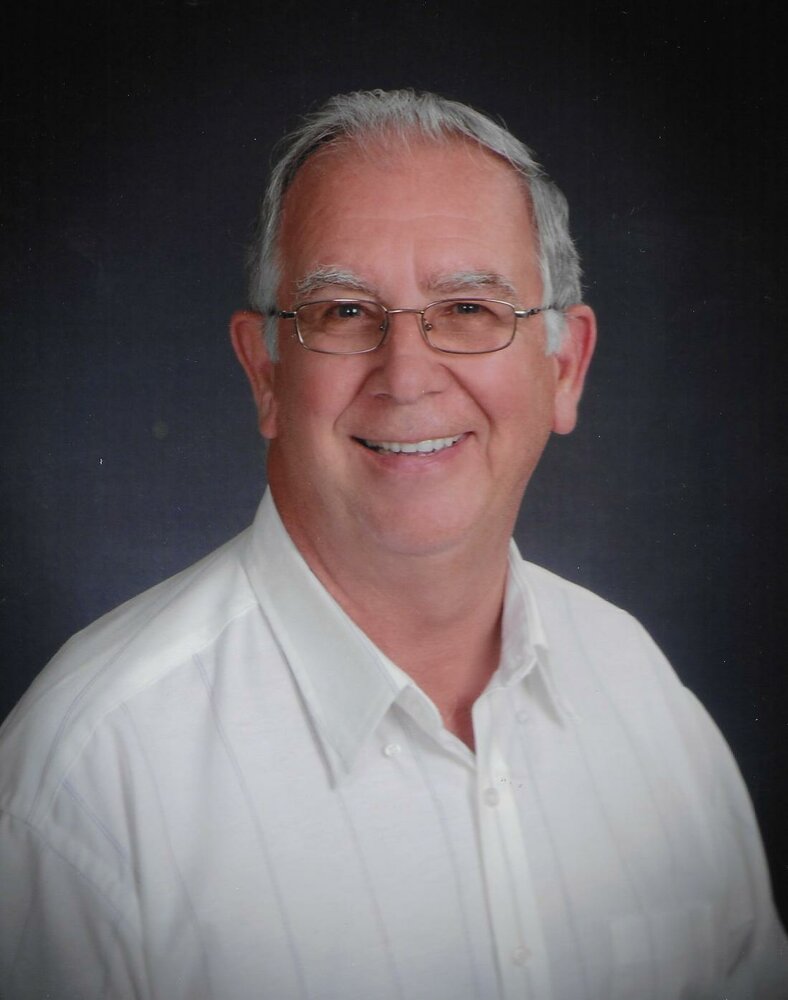 Please share a memory of Ronald to include in a keepsake book for family and friends.
View Tribute Book

Ronald “Ronnie” Floyd Vineyard was born on January 2, 1944 in Opportunity, Washington to Floyd and June Vineyard and was called home to be with the Lord on September 20, 2022 at the age of 78.

Ronnie was baptized August 1962. He graduated from Vian High School in 1963, but it was when he had attended school in Blackburn, where his dad was preaching at the time, that he met his future wife, Audrey Roe.  They were married October 30, 1964 at Opportunity Heights in Tulsa and initially made their home in Sapulpa and Tulsa.  They were a few weeks away from celebrating their 58th anniversary.  They were blessed in 1966 with their first child Jim and Rhonda three years after that. They moved to Blackburn in 1970 where they made their home and raised their family for a little over twenty years.  During those years he served the community on the water board for 10 years and spent time as a city councilor. Ronnie worked at Craiger GMC Trucks for several years where he worked as a diesel mechanic, shop foreman and service manager. This was the beginning of a forty plus year career where he eventually became a certified master mechanic.   After the truck shop closed, he went to work at various Pontiac/GMC and Chevrolet dealerships.  He continued to work on diesel and gasoline cars and trucks until his retirement from Riverside Chevrolet in 2010 where he worked twenty-one years and had taken several trainees under his wing during that time.   By this time, he had moved back to the Sapulpa area in 1993 where he spent the rest of his life with Audrey.  Retirement didn’t last long as he spent over eight years delivering parts for O’Reilly Auto Parts in Sapulpa.

Ronnie attended a number of churches in Sapulpa, Blackburn and Cleveland during all these years. He will be remembered for his sense of humor, funny grin, his work ethic which continues with his kids and grandkids and the love he had for his family.  He was respected and admired by those that knew him.

To send flowers to the family or plant a tree in memory of Ronald Vineyard, please visit Tribute Store
Saturday
24
September

Look inside to read what others have shared
Family and friends are coming together online to create a special keepsake. Every memory left on the online obituary will be automatically included in this book.
View Tribute Book
Share Your Memory of
Ronald
Upload Your Memory View All Memories
Be the first to upload a memory!
Share A Memory
Send Flowers
Plant a Tree