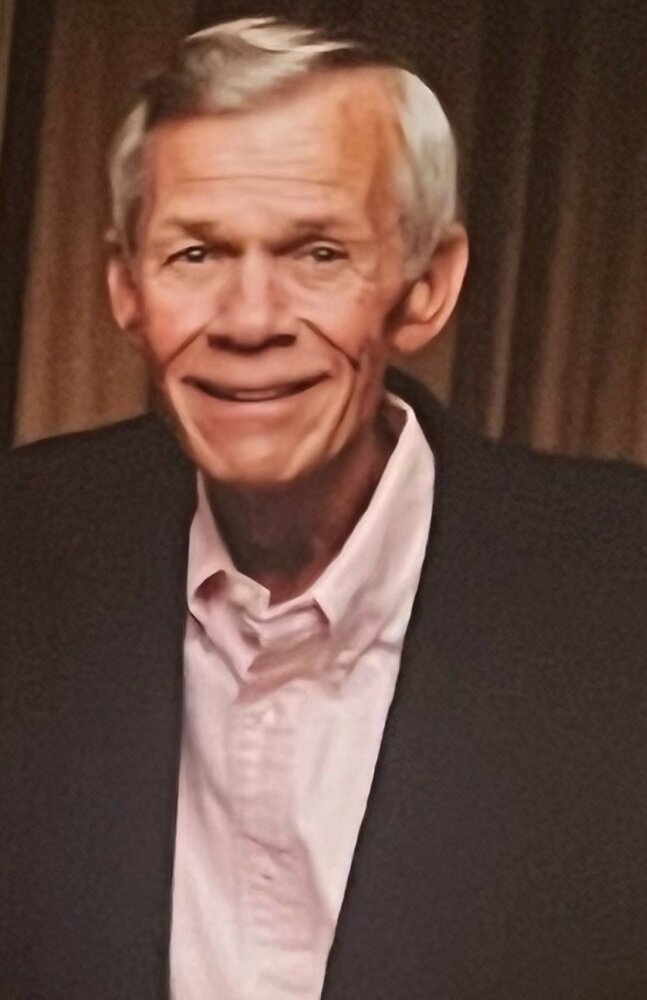 Please share a memory of Thomas to include in a keepsake book for family and friends.
View Tribute Book

He was a retired mechanic from American Airlines of 25 years in Tulsa, Oklahoma. He grew up racing and continued helping in the racing community. He was an official for NCRA of 21 years. He continued to be the best fuel man at Port City Raceway for 13+ years.

He was one of the BEST people in the world to know, Tom always had the best words of encouragement and such an infectious smile. He loved anybody and loved talking and just listening. He had such a huge personality and could put a smile on anyone’s face. He was such a loving husband, dad, Poppy and friend to so many.

Some of his best hobbies were racing, football (OU FOOTBALL) “BOOMER!”, he loved horse racing, fishing and any sport you named he knew it ALL.

Tom was ONE IN A MILLION. If you ever need that one person to talk to, he was the one that would be there. He was the example of how everyone should love, forgive and one will never ever forget.

Jackson Witacre with Racers for Christ will officiate service at Graveside at 3:00 Tuesday at Green Acres Cemetery.

To send flowers to the family or plant a tree in memory of Thomas Knight, please visit Tribute Store
Sunday
25
September

Look inside to read what others have shared
Family and friends are coming together online to create a special keepsake. Every memory left on the online obituary will be automatically included in this book.
View Tribute Book
Share Your Memory of
Thomas
Upload Your Memory View All Memories
Be the first to upload a memory!
Share A Memory
Send Flowers
Plant a Tree