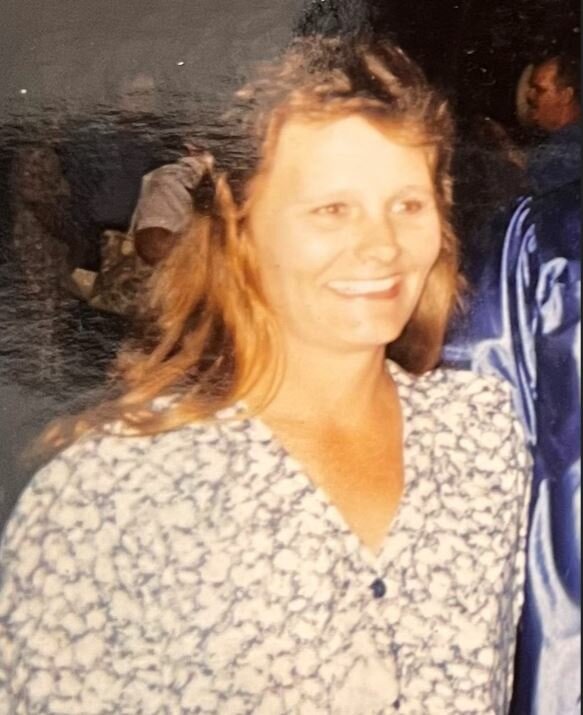 Please share a memory of Susan to include in a keepsake book for family and friends.
View Tribute Book

Becky married Donald Latham on July 2, 1977.  The couple was blessed with 45 years together, two children and three grandchildren.

Becky was an avid softball player and bowler. In her younger years she was a stay-at-home mom until her kids were old enough to stay at home after school and she began a successful housecleaning business until she was promoted to full time Grammy. If you knew her, you knew she lived for her grandchildren.

Becky was preceded in death by her parents and four siblings: David Robertson, Joyce Robertson, Michael Reynolds and Johnny Reynolds.

Becky is also survived by sister in-laws and friends Tammy Matlock and Lori Jeffries along with several nieces and nephews on the Latham side whom she loved dearly.

A small celebration of her life will be held at a later date to be announced.

To plant a beautiful memorial tree in memory of Susan Latham, please visit our Tree Store

Look inside to read what others have shared
Family and friends are coming together online to create a special keepsake. Every memory left on the online obituary will be automatically included in this book.
View Tribute Book
Services for Susan Latham
There are no events scheduled. You can still show your support by planting a tree in memory of Susan Latham.
Plant a tree in memory of Susan
Share Your Memory of
Susan
Upload Your Memory View All Memories
Be the first to upload a memory!
Share A Memory
Plant a Tree