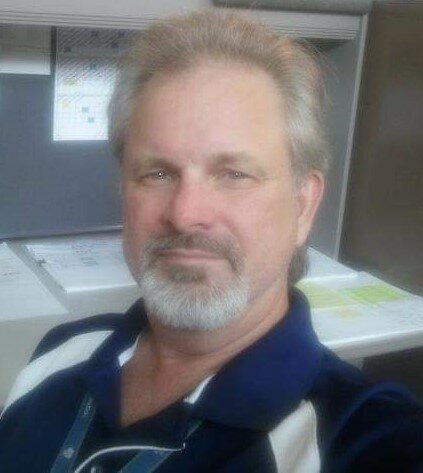 Please share a memory of Harrell to include in a keepsake book for family and friends.
View Tribute Book

Harrell attended elementary school in Florida at Knights-Griffin Elementary, junior high and the beginning of high school in Gonzales, Louisiana, and ended high school at Charles Page in Sand Springs, Oklahoma, where he played football. He began working soon after high school as a mechanical drafting engineer, which led him a few years later to Flight Safety where he loved working for just over 30 years. After a long work week, Harrell enjoyed many wild nights on the town with his best friend, Ron Luce. He also held a great reverence for nature, and some of his greatest memories involve time spent hunting and fishing, especially with his children. He also enjoyed watching football, and his favorite team was the Dallas Cowboys.

Harrell is preceded in death by his mother and father as well as his brother, Kevin L. Smith. He is survived by his step-father Curt O. Ingebretson, his sister Susan L. Carver, and many nieces, nephews, and great-nieces and nephews, all of Florida. In Oklahoma, he is survived by his ex-wife Ronda Carlson and their son Justin Smith and his granddaughter Aria Smith, as well as his ex-fiancée Carla Cox and their daughter Hailey Cox, and his best friend. Harrell will be best remembered by those who knew him as a devoted worker, a playfully ornery friend, a beloved brother, and a gracious father.

To send flowers to the family or plant a tree in memory of Harrell Smith, please visit Tribute Store
Friday
4
November

Look inside to read what others have shared
Family and friends are coming together online to create a special keepsake. Every memory left on the online obituary will be automatically included in this book.
View Tribute Book
Share Your Memory of
Harrell
Upload Your Memory View All Memories
Be the first to upload a memory!
Share A Memory
Send Flowers
Plant a Tree