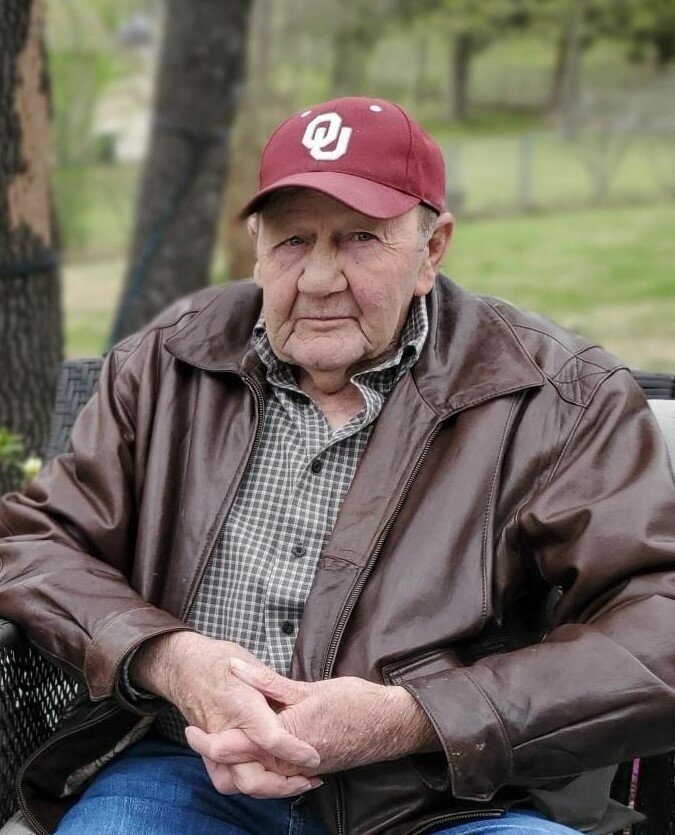 Please share a memory of Nickie to include in a keepsake book for family and friends.
View Tribute Book

Nick graduated from Pryor High School in 1962 and married Melita Brooks on August 4, 1967. He was self-employed, working in distribution for Hiland Dairy and retired in 2013.

Nick loved to fish and hunt, but he loved vintage cars even more. He bought and sold a ‘65 GTO, ‘55 Chevy, a 2 door, hard top ‘57 Chevy, a ‘40 Coupe, ‘69 Chevy Camaro, and a ‘64 Corvette. He also enjoyed going to the casino as well as his cigarettes and coffee. Nick loved OU football. If he wasn’t at the game, you could find him in front of the TV cheering his team on.

Nick was a member of the First United Methodist Church. He was a very generous person and would always help anyone in need. Nick was diagnosed with glioblastoma and survived for 28 months after his diagnosis, much longer than the expected national average. He will be greatly missed by his family and friends.

To send flowers to the family or plant a tree in memory of Nickie Holt, please visit Tribute Store
Thursday
3
November

Look inside to read what others have shared
Family and friends are coming together online to create a special keepsake. Every memory left on the online obituary will be automatically included in this book.
View Tribute Book
Share Your Memory of
Nickie
Upload Your Memory View All Memories
Be the first to upload a memory!
Share A Memory
Send Flowers
Plant a Tree