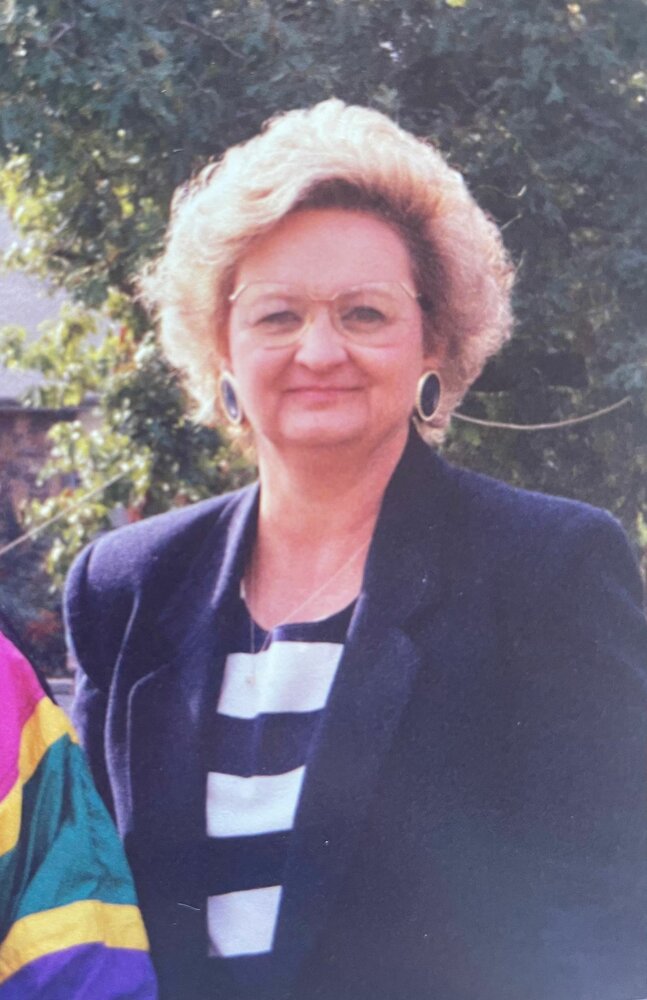 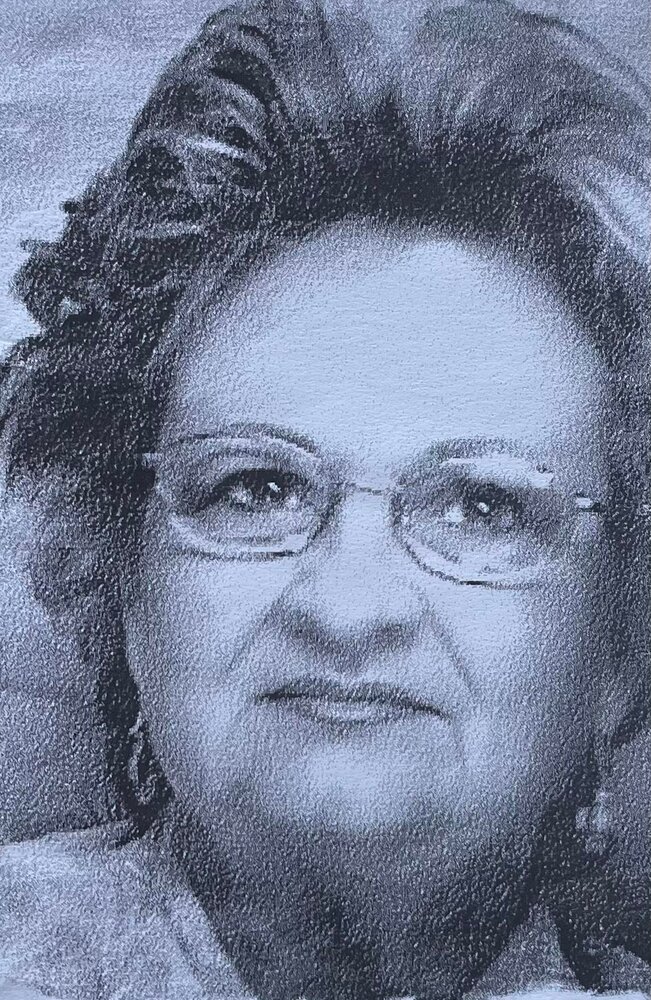 Please share a memory of Patti to include in a keepsake book for family and friends.
View Tribute Book

Patti Sue Willingham Weins, 77, of Kellyville went home to be with her Lord and Savior on November 1, 2022. She left this life and entered into the arms of her loving family awaiting her in Heaven.

Patti was born to Louie and Francis Willingham Bartlett Hospital in Sapulpa, Oklahoma on March 28, 1945. She was the middle of seven siblings.

Patti followed proudly in her father’s footsteps and worked at Liberty Glass Plant in Sapulpa for a decade. Shortly after leaving Liberty Glass, she married Henry Weins on January 22, 1982. Together they successfully ran Weins Machine Shop until their retirement.

Patti had many hobbies and interests that she pursued over the years but her favorite were her grandchildren and going to the casino. Even in her last years, she would bribe her family and nurses to take her. Patti also had an eye for decorating, enjoyed baking and eating sweets, watching sports on television, and listening to Garth Brooks’ music.

During Patti’s 77 years, she touched many lives in ways that cannot be measured. Her love and presence will be missed by all.

To plant a beautiful memorial tree in memory of Patti Weins, please visit our Tree Store

Look inside to read what others have shared
Family and friends are coming together online to create a special keepsake. Every memory left on the online obituary will be automatically included in this book.
View Tribute Book
Services for Patti Weins
There are no events scheduled. You can still show your support by planting a tree in memory of Patti Weins.
Plant a tree in memory of Patti
Share Your Memory of
Patti
Upload Your Memory View All Memories
Be the first to upload a memory!
Share A Memory
Plant a Tree