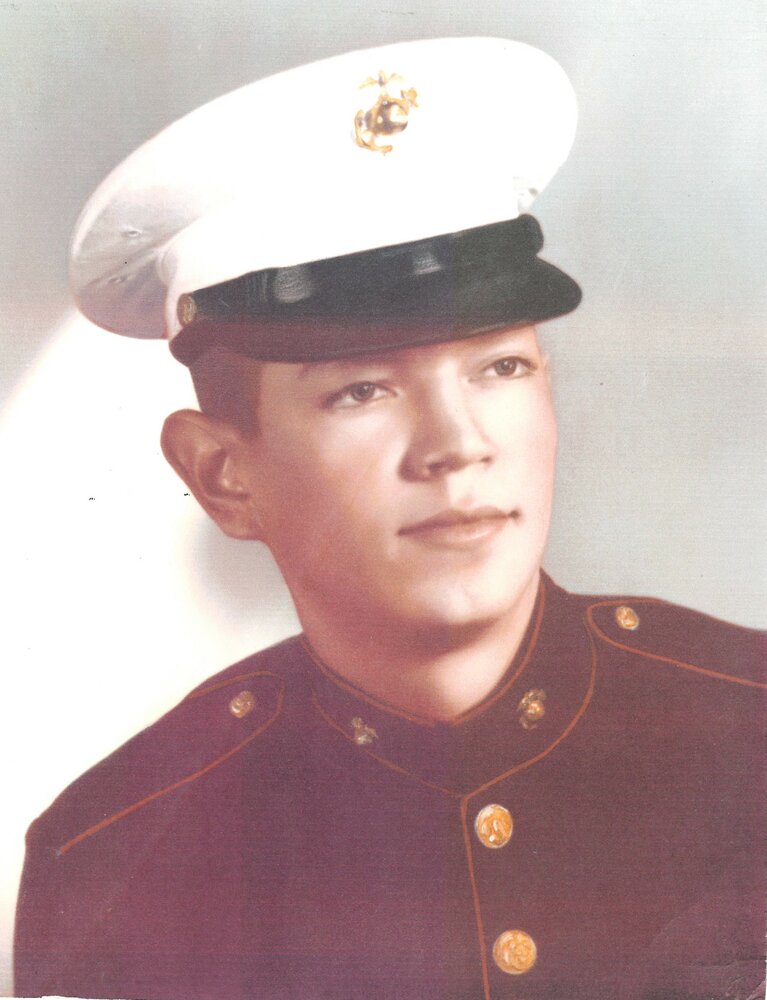 Please share a memory of Joe to include in a keepsake book for family and friends.
View Tribute Book

José “Joe” Celestino Vigil was born on April 19, 1934 in Corral de Piedra, New Mexico to José Celestino and Senaida Vigil. He was the eldest of eight children, two of whom died in infancy. He attended public school in the Española Valley of northern New Mexico. He went on to serve in the United States Marine Corps during the Korean War and in the United States Navy during the Vietnam War. During peacetime, he served in the Army National Guard Reserves.

He met his first wife, Judith McEuen, while stationed at the Marine Corps Barracks in McAlester, OK. They were married in 1956 and adopted one son in 1972. After Judy’s passing in 2007, Joe reconnecting with an old Navy buddy led to meeting his second wife, Geneva Archer, whom he married in June, 2008. Joe and Geneva resided in Jenks, OK, until the time of his death.

In civilian life, Joe followed various career paths in law enforcement and security, but ultimately found his calling as a general contractor. He owned and operated a construction business for many years in his hometown of Española, NM. In his retirement, he committed himself to his passion of horse racing. He was preceded in death by siblings Frutoso, Seferino, Margarito, Doloritas, Erlinda, and Benito, and first wife Judith. He is survived by wife Geneva, sister Ramona, and son Joe, as well as many beloved nieces and nephews.

To send flowers to the family or plant a tree in memory of Joe Vigil, please visit Tribute Store
Wednesday
30
November

Look inside to read what others have shared
Family and friends are coming together online to create a special keepsake. Every memory left on the online obituary will be automatically included in this book.
View Tribute Book
Share Your Memory of
Joe
Upload Your Memory View All Memories
Be the first to upload a memory!
Share A Memory
Send Flowers
Plant a Tree