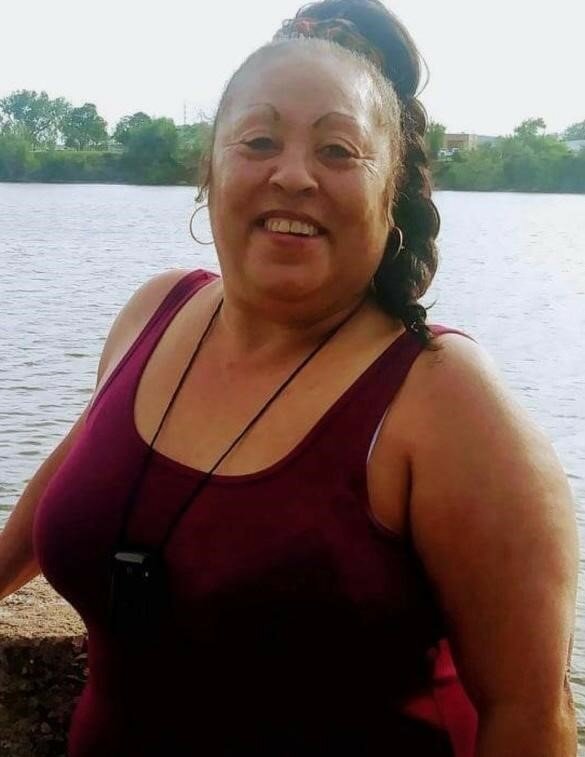 Please share a memory of Diana to include in a keepsake book for family and friends.
View Tribute Book

Diana Lavone Knox was born July 6, 1959, to Lillian and Freddie Lee Knox. She was the third of seven children. She had 5 brothers and 1 sister. The Knox family established their roots and family home ‘on top of the hill’ in Sapulpa, Oklahoma. The family attended church together and Diana gave her life to the Lord at an early age.

Diana attended Booker T Washington and Sapulpa High School. After graduation Diana pursued her love of nursing. She enjoyed caring for her patients whether it was at a nursing home, hospital bedside, or private home health care. She always cared for them tenderly and made sure cleanliness was top priority. Outside of work, Diana loved fishing, dancing, spending time with family and traveling.

Diana was a proud mother to two handsome sons. Marcus Johnson, born in 1977 and Carleton Howard, born in 1979.  She was blessed to be a grandmother to six wonderful grandchildren.  She was also honored to help raise her sister’s daughter, Monique, who lovingly referred to her as ‘Big Mama.’

Diana was preceded in death by both parents Freddie and Lillian Knox; her brothers Freddie, Tommy, David and Clyde; and her sister Sheila.

To send flowers to the family or plant a tree in memory of Diana Knox, please visit Tribute Store
Friday
9
December

Look inside to read what others have shared
Family and friends are coming together online to create a special keepsake. Every memory left on the online obituary will be automatically included in this book.
View Tribute Book
Share Your Memory of
Diana
Upload Your Memory View All Memories
Be the first to upload a memory!
Share A Memory
Send Flowers
Plant a Tree