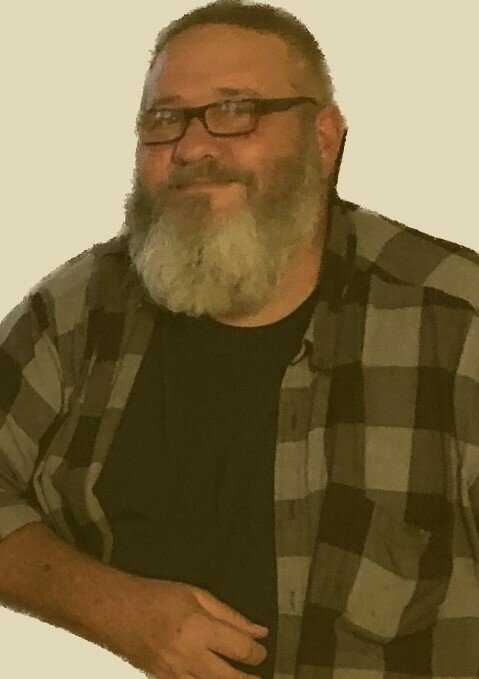 Please share a memory of Michael to include in a keepsake book for family and friends.
View Tribute Book

Michael Wane Kyles was born in Tulsa, Oklahoma on April 28, 1967 to Tommie Arza Kyles and Joan Shirley Stevens-Kyles. He passed from this life on January 3, 2023 at the age of 55.

Michael attended Catoosa Public Schools where he graduated in 1985. He met his wife, Rebecca Sue Williams, in Tulsa on a blind date in 1985 and they married on July 12, 1986. They have two daughters, Courtney Nicole Kyles, born November 17, 1989 and Carrigan Elizabeth Kyles, born February 9, 1996. Mike went to work for S&S Underground Construction in 1986 and worked there until 2003. He then went into business for himself, owning and operating a utility construction company until he retired in 2018. Once he retired, he was the stay-at-home Dad! His two daughters were grown but he had 3 fur babies at home that kept him busy and entertained and they were his best buddies. He would call his daughters and try to get them to tag along for his daily grocery store run or other errands he had planned for the day, or just to talk. The grocery store was his all-time favorite place to go because he was always finding new recipes to cook for his family. He would call his wife and daughters many times a day just to check on them and his brand new granddaughter. He was so excited to become a Pop! He and his brother Davy would speak several times a day to talk about everything and nothing. He also loved to bring his mother-in-law Jean food and check on her. When they would eat dinner as a family he would always make sure she got up the stairs safely. Mike was an amazing husband and dad.

From his early childhood, he enjoyed hunting and fishing. His family often went to the Illinois River. He also took several out of state hunting trips. Later in life, he enjoyed feeding and watching the deer in his back yard.

Michael and his family enjoyed vacationing in Dauphin Island, AL every summer and often at Christmas. He loved the beach and deep sea fishing, but his favorite was watching his family having fun and enjoying themselves. He will be missed and loved but never forgotten by his two girls and wife that he loved so much.

To send flowers to the family or plant a tree in memory of Michael Kyles, please visit Tribute Store
Tuesday
10
January

Look inside to read what others have shared
Family and friends are coming together online to create a special keepsake. Every memory left on the online obituary will be automatically included in this book.
View Tribute Book
Share Your Memory of
Michael
Upload Your Memory View All Memories
Be the first to upload a memory!
Share A Memory
Send Flowers
Plant a Tree