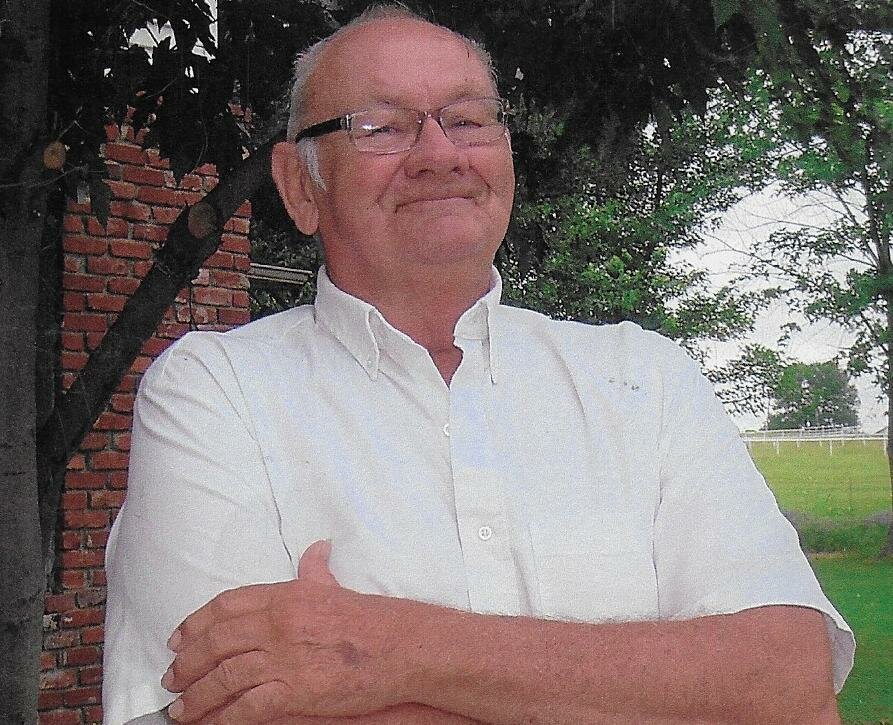 Please share a memory of Edgar to include in a keepsake book for family and friends.
View Tribute Book

Ed was born on July 23rd, 1942, to Carl Schroeder and Elsie (Engelken) in Nowata, Oklahoma. He attended St. Paul Lutheran Church for elementary school, Longfellow Jr. High, and Enid High School where we graduated in 1960.

Shortly after graduation Ed joined the United States Airforce and served in Guam. Ed held various other jobs at places like Bond Bread Bakery, a grocery store, a donut shop, and landscaping businesses. He took a lot of pride in his work at the City of Tulsa in various roles kickstarting a 26-year career in the field.

In August of 1969, Ed married Beatrice Campos. The two met through Bea’s sister Emma and brother-in-law Jerry and went dining at Eddie’s Steakhouse and followed that up with dancing at PJ’s. Ed and Bea went on to raise, Larry R. Schroeder.

In January 1998, Ed retired and spent his time enjoying his family, friends, watching Bea fish, traveling, and of course, visiting the casinos.

Ed was predeceased by his parents Carl and Elsie; his siblings Lorene, Vera, Edward, Richard, and Arthur. His nephew Mike and great nephew Mike Jr. He is survived by his wife Beatrice of 53 years; his son Larry (wife: Elizabeth) and brother David (wife: Karren). Forever cherished by his grandchildren Avery (wife: Kat), Colton (wife: Monica), and Alexis; great-granddaughter Murphy. As well as numerous nieces and nephews, great nieces, and nephews.

A viewing will be on Tuesday, January 17th at Green Hill funeral home from 3:00 – 6:00 pm. Services will be held at Calvery Cemetery on Wednesday, January 18th at 11:00 am to celebrate the life of Edgar Schroeder.

To send flowers to the family or plant a tree in memory of Edgar Schroeder, please visit Tribute Store
Tuesday
17
January

Look inside to read what others have shared
Family and friends are coming together online to create a special keepsake. Every memory left on the online obituary will be automatically included in this book.
View Tribute Book
Share Your Memory of
Edgar
Upload Your Memory View All Memories
Be the first to upload a memory!
Share A Memory
Send Flowers
Plant a Tree