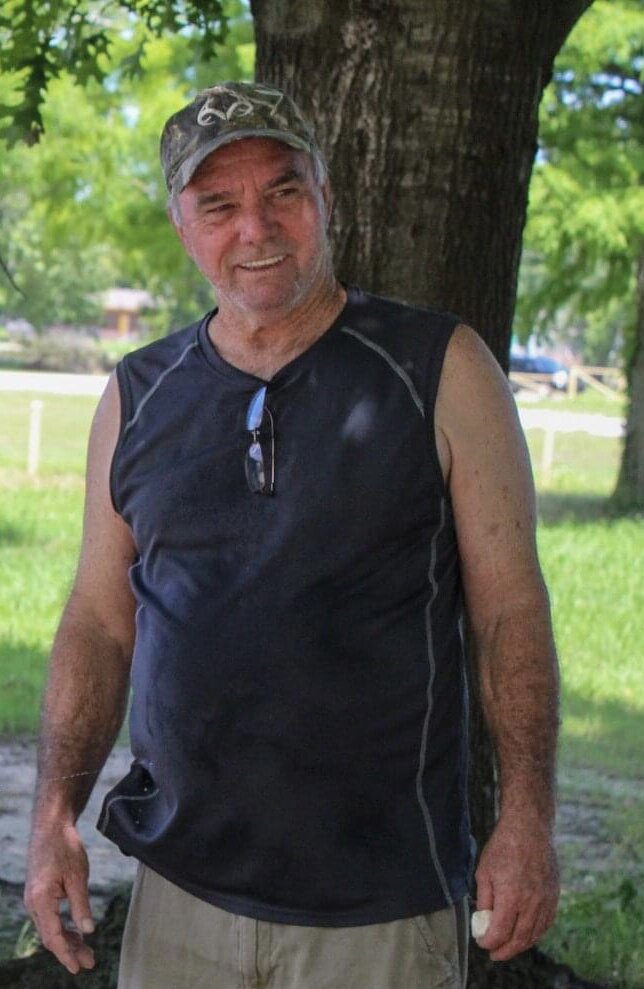 Please share a memory of Marvin to include in a keepsake book for family and friends.
View Tribute Book

Marvin Terry Reynolds was born on February 26, 1957 to Elbert Mason Reynolds and Elvareta Inez Pauline Reynolds in Eufaula, Oklahoma at his grandmother’s home. He passed away peacefully at home on January 22, 2023 in Sapulpa, Oklahoma, with his wife by his side, after a long battle with lung cancer at the age of 65.

He met and fell in love with Lucinda Maines. They were married on December 7, 1990. He loved life and lived it to the fullest. His greatest joys in life were his children, but he had a very special love for his grandchildren. He had a passion for softball so strong that he passed it along to his children and grandchildren. He even coached his children and nieces, then went on to coach his grandchildren. He got into the trade of concrete construction. His goal in everything that he did was to be the best he could be and it definitely showed in his work. He wasn’t able to finish school but later went back and obtained his GED and that was one accomplishment that he was so proud of.

Until we meet again, our beloved Husband, Dad, Granddad, Brother, Uncle, and Friend, we will love and miss you dearly.

To send flowers to the family or plant a tree in memory of Marvin Reynolds, please visit Tribute Store
Friday
3
February

Look inside to read what others have shared
Family and friends are coming together online to create a special keepsake. Every memory left on the online obituary will be automatically included in this book.
View Tribute Book
Share Your Memory of
Marvin
Upload Your Memory View All Memories
Be the first to upload a memory!
Share A Memory
Send Flowers
Plant a Tree