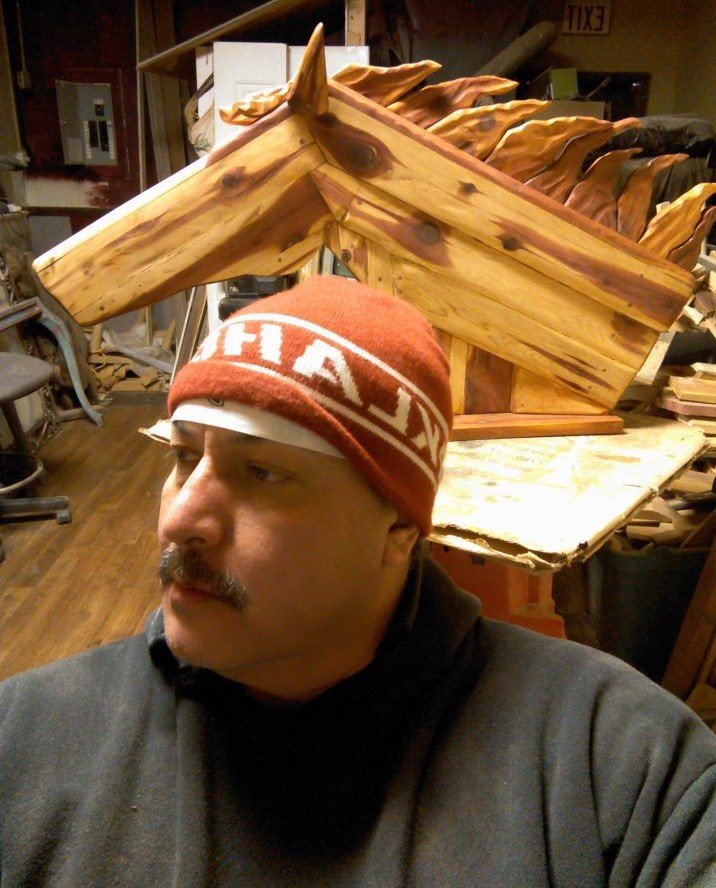 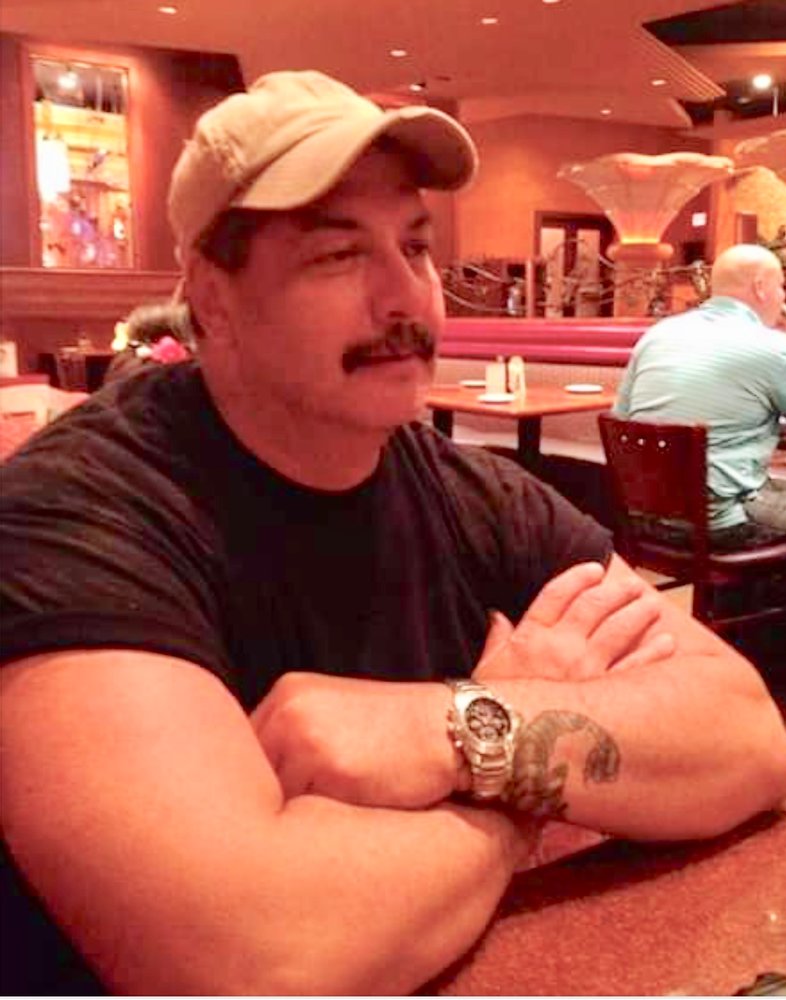 Sherman Lester Harper of Okmulgee, Oklahoma passed away September 11, 2019 at the age of 59.  He was born in Tulsa, Oklahoma to Eldon ODell Harper and Maria DeJesus Harper on July 7, 1960.

Sherman grew up in Catoosa and graduated from Catoosa High School. He went to auctioneering school and became a professional auctioneer at the age of 19. Sherman was so talented, he even taught others his auctioneering skills. Sherman began working for his father in the family auction business and sold weekly auctions for Goodwill for over 30 years. Sherman started, owned and operated his own auction house in Catoosa. He ran his own business for 15 years which included the auction house and various retail stores. Throughout the process of running his own businesses, he raised 3 children and was a great father and role model to them. Later in life, Sherman discovered his talent for handcrafted pieces and began hand-making and selling his own furniture and jewelry.

Sherman was very creative and loved playing guitar, writing poems and songs, drawing and listening to music. He has even had several poems published. He also was an avid Sooner football fan, attending as many games in Norman as he could. He also loved the OKC Thunder. A unique mix, Sherman loved riding his Harley, baking and gardening. He loved Christmas and always decorated his house like the Griswold family.

Sherman was quick-witted, charming and the life of the party. He knew how to make everyone feel special. He was a generous man to everyone he knew. He not only helped family, friends and strangers personally, but even worked auctions for churches and charities.

To send flowers to the family or plant a tree in memory of Sherman Harper, please visit Tribute Store
Monday
16
September