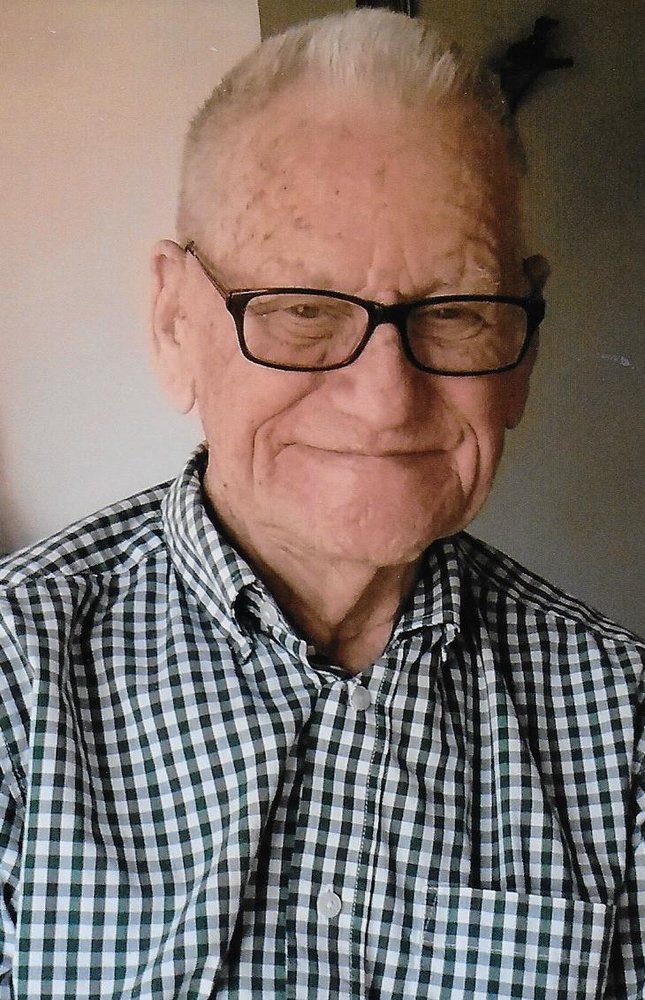 Herbert “Andy” Wallace was born on September 15, 1928 in Tulsa, OK.  He passed away on November 12, 2019 surrounded by family at the age of 91.  He was preceded in death by his wife, Ora Eveline, his parents, James F. Wallace and Mary Wallace and brother John Wallace and Jim Wallace and sisters Betty Keizor, Kay Daniels and Rosemary Bigby.

Andy was married to Ora Eveline Wallace for 67 years.  They had 2 children Gerald (Jerry) Wallace and Brenda McClain.

Andy worked for Conrad Industries until the company closed.  He loved working out in “Andy’s Doghouse” with his woodworking projects.  Andy and Ora went on lots of vacations, and they enjoyed taking their children and grandchildren on several vacations.

To send flowers to the family or plant a tree in memory of Andy Wallace, please visit Tribute Store
Thursday
14
November