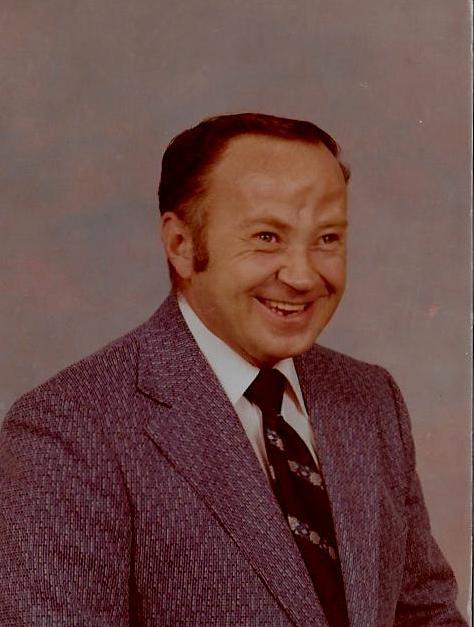 James was born and grew up in Sapulpa, graduating from Sapulpa High School in 1947.  He married Dorothy Irene Wikel on January 27, 1956 and started a family with her and her 3-year-old daughter from a previous marriage.  Jim loved and cared for her as his own.  Jim and Dorothy Irene had one son, James V. Toombs, II.

Jim was a member of South Heights Assembly of God Church.  He was proud of the fact that he took flying lessons and received his pilot license while still in high school.  He never lost his love for airplanes.  He also enjoyed old steam engine trains and classic cars.  He enjoyed traveling and there were many wonderful memories made of family vacations as well as the ones taken as a couple after the kids were grown. His favorite music was the big band sound. He would sit and listen to it for hours at a time. As long as Jim was able, he took great pride in his cars and keeping his yard immaculate.  He also enjoyed putting up Christmas lights and he always had a beautiful Christmas tree.

Jim loved his family with all his heart and always did the best he could for them.  He was always anxious to get up on Sunday morning to attend church.  We will miss him greatly but know we will see him again in Heaven.  We love you Jim.

To send flowers to the family or plant a tree in memory of James Toombs, Jr., please visit Tribute Store
Monday
2
December