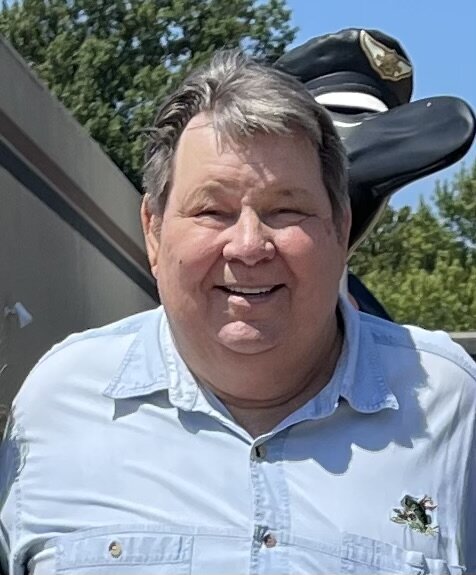 Please share a memory of Richard to include in a keepsake book for family and friends.
View Tribute Book

Richard James Dyer was born on July 28, 1952, to Jim and Edna Dyer in Sapulpa, Oklahoma. On Saturday, August 13, 2022 he passed from this life and celebrated a reunion in Heaven with many loved ones including the love of his life, Carol who passed 53 days prior.

Rick spent his school years in Tulsa, graduating from Webster High School in 1970. He was drafted into the Army in March of 1971 and then the reserves until March of 1977.  He married Carol Slavens on March 5, 1977.  They made their home in Broken Arrow where they raised their family.

In 2001 Rick graduated from Rhema Bible College. He worked hard for many years as a business owner. He owned a few patents and kept himself busy. After retirement, he spent his time living at the lake until health problems forced him to move back home to Broken Arrow. He loved OU football, Kansas City Chiefs, and cheered on OSU. He was very proud of his children, grandchildren, and great-grandgirls. He truly loved life and was always a joy to be around.

To send flowers to the family or plant a tree in memory of Richard Dyer, please visit Tribute Store
Wednesday
17
August

Look inside to read what others have shared
Family and friends are coming together online to create a special keepsake. Every memory left on the online obituary will be automatically included in this book.
View Tribute Book
Share Your Memory of
Richard
Upload Your Memory View All Memories
Be the first to upload a memory!
Share A Memory
Send Flowers
Plant a Tree