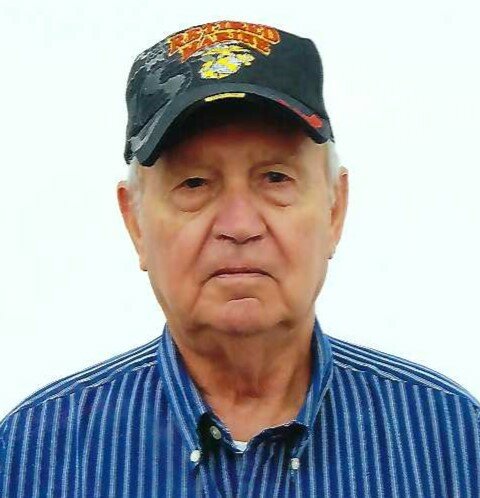 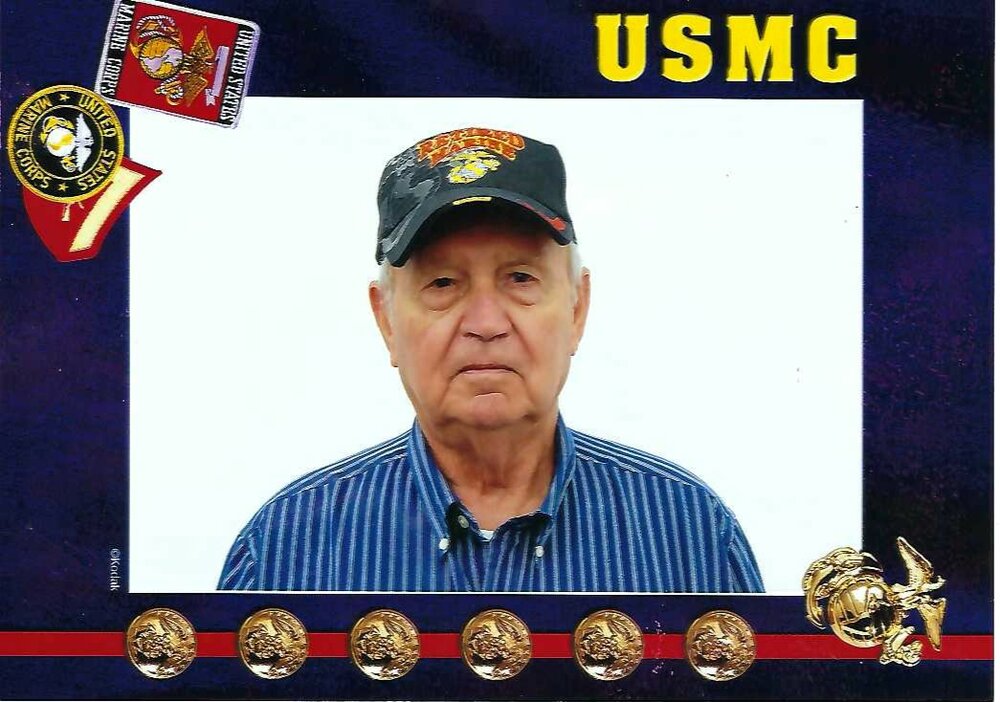 Please share a memory of Billy to include in a keepsake book for family and friends.
View Tribute Book

Billy was born in Durant, Oklahoma on August 3, 1937 to Lawrence and Betty Owens.  He had 4 brothers and 2 sisters.  The family lived in North Texas during his early childhood and then moved back to Durant where he attended High School. After meeting the love of his life, Ann Rigsby, they married in Bonham, Texas in 1954.  Billy and Ann had 3 children.  Son Dave deceased at 45 with heart attack. Daughter Shirley Ann deceased with diabetes.  Son Terry Dean resides in Owasso, Ok.

Following his Marine Corps career he worked as an over-the-road truck driver for 8 years, then as a Postal letter carrier from 1981 until retiring in 2000.

He was an active member of VFW Post 7180 in Owasso, Ok and The Tulsa Marine Corps League.

Billy and Ann went on many ocean cruises including one to Russia.  He loved attending NASCAR Races in person and enjoyed watching them on television.  He loved his family and all his friends.

To send flowers to the family or plant a tree in memory of Billy Owens, please visit Tribute Store
Tuesday
6
December

Look inside to read what others have shared
Family and friends are coming together online to create a special keepsake. Every memory left on the online obituary will be automatically included in this book.
View Tribute Book
Share Your Memory of
Billy
Upload Your Memory View All Memories
Be the first to upload a memory!
Share A Memory
Send Flowers
Plant a Tree